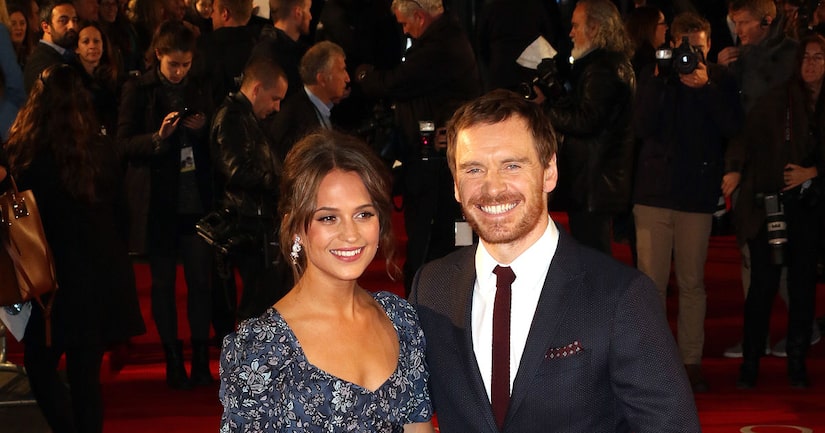 Rumors are flying about Alicia Vikander and Michael Fassbender's relationship!

Alicia and Michael, who met on the set of their film “The Light Between Oceans,” are reportedly planning to wed next month. The Sun reports that the pair is getting married in Ibiza. A source told The Sun, "The details of the party are being kept under lock and key. Guests have been told to arrive in Ibiza on a certain date and they will then be collected and taken to the hotel.”

The source claimed that Fassbender is paying the bill for the guests, who will reportedly stay at a resort, saying, "He's splashing out big time and it's going to be the party of the year.”

Two months ago, the A-list couple was spotted enjoying a vacation in Ibiza. 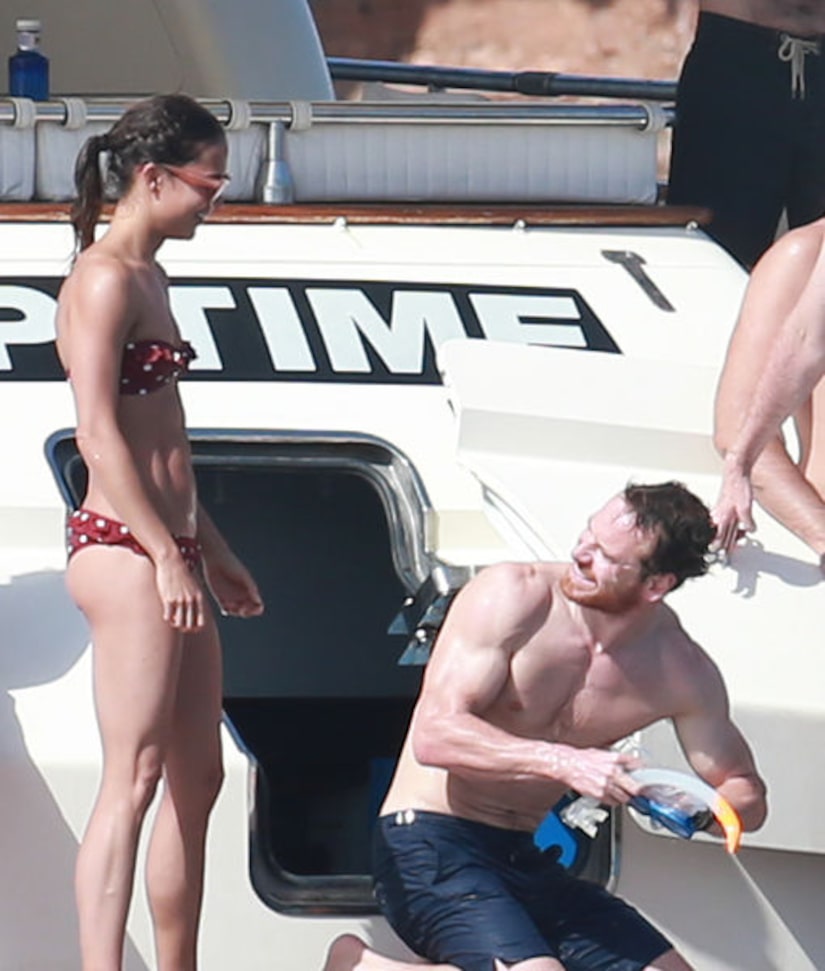 Vikander, 28, and Fassbender, 40, have tried to keep quiet about their romance, but he did reveal on “Good Morning America” last year, "Yeah, we met on that job and have been seeing each other since.”

They were romantically linked in November 2014. At the time, a source told E! News, "Michael and Alicia are casually dating, spending a lot of time together."