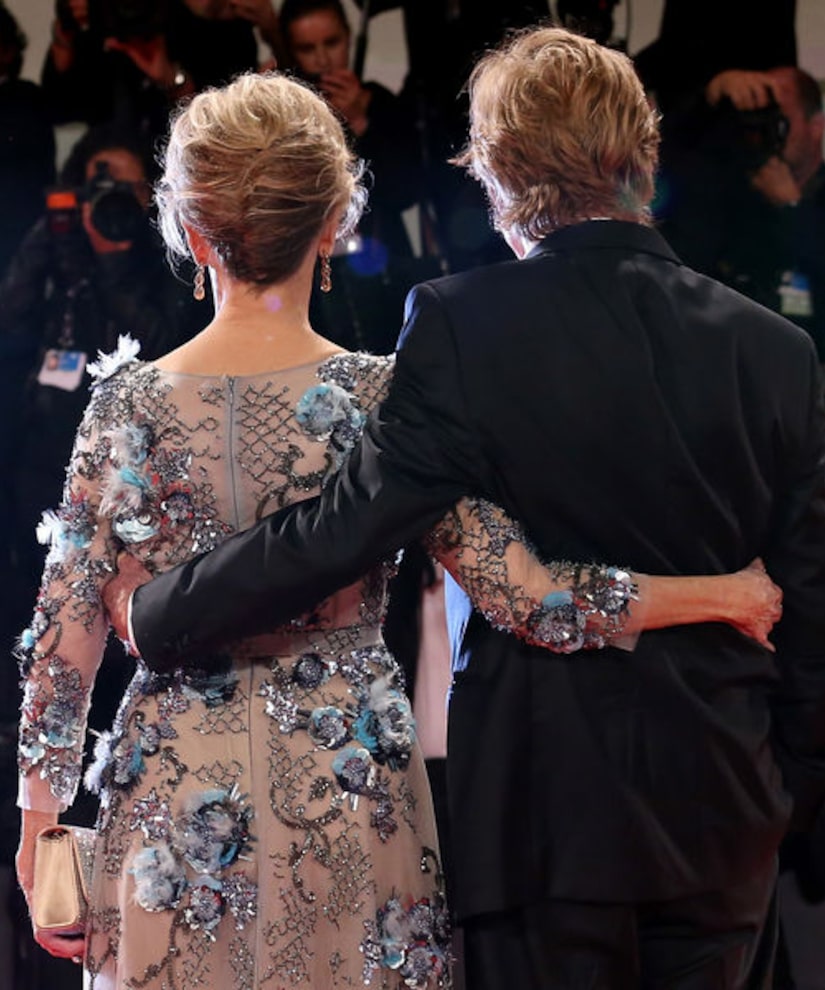 Fifty years after the release of the classic romantic comedy "Barefoot in the Park," the film adaptation of Neil Simon's Broadway hit, stars Jane Fonda and Robert Redford reunited on the red carpet for a dazzling photo-call at the Venice Film Festival Friday evening. 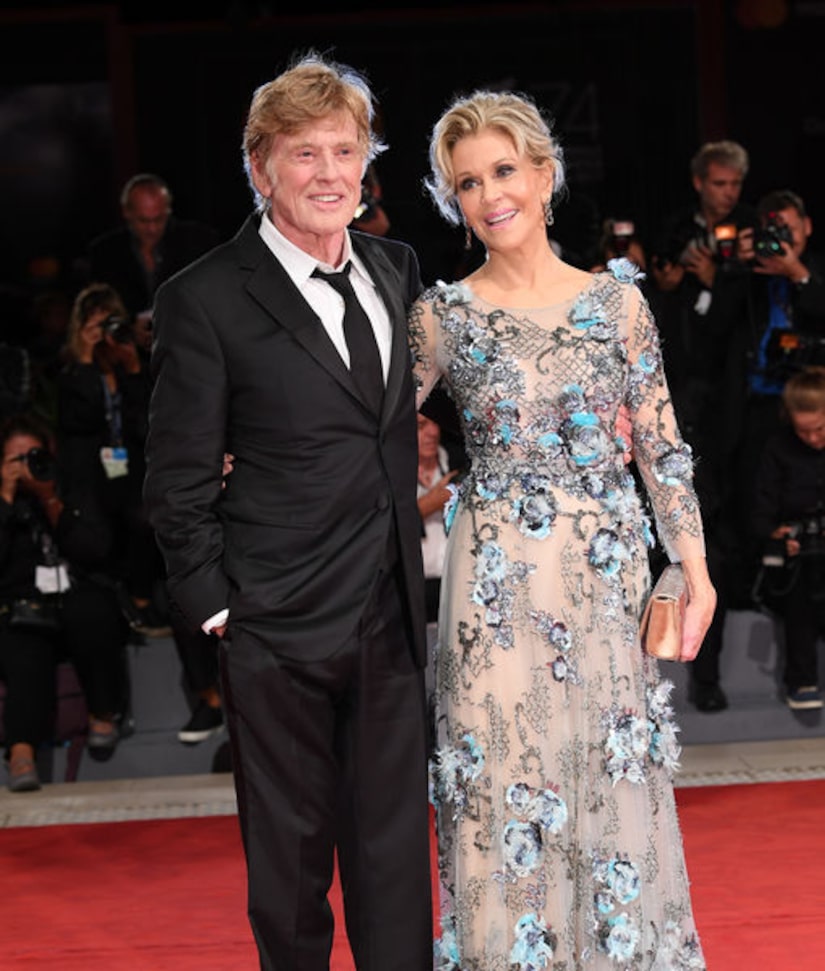 Fonda, 79, and Redford, 81, radiated Old Hollywood glamour before the wall of photographers, Redford in black tie and Fonda wearing a nude gown adorned with a dramatic floral appliqué. 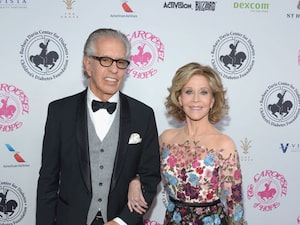 In "Barefoot in the Park," the legends played newlyweds — he an uptight up-and-comer, she a free spirit — trying to cope with life in their tiny NYC walk-up. The Oscar winners, who also co-starred in "The Chase" (1966) and "The Electric Horseman" (1979), were in Venice for the premiere of their romantic film "Our Souls at Night," which bows September 29 on Netflix. In their new film, they're the opposite of newlyweds — they play an aging pair of widowed people whose attempts to alleviate loneliness lead to romance.

At a press conference in Venice this week, Fonda admitted, "'Barefoot in the Park,' it was me that couldn't keep my hands off him. I was constantly forcing myself on him." She compared their latest collaboration to their most famous one by saying, "I just love the fact that ['Our Souls at Night' and 'Barefoot in the Park'] book-end our careers, you know, that we played that young love just getting married and now we played old people's love and old people's sex... although in my opinion, [the director] cut the sex scene too soon." 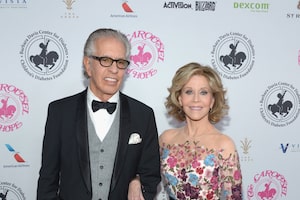 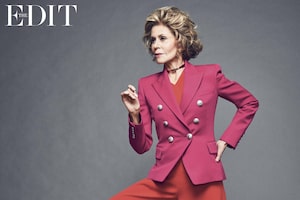 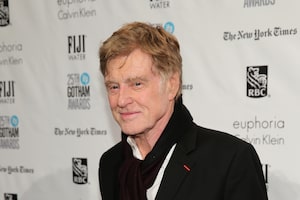 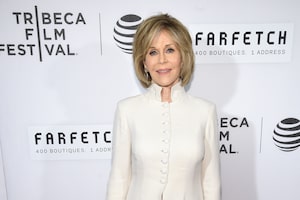 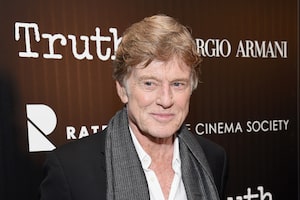 'Truth' Matters! Robert Redford's Advice on How to Live a Successful Life 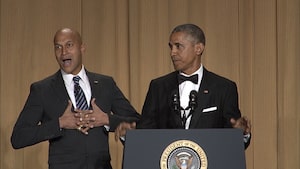