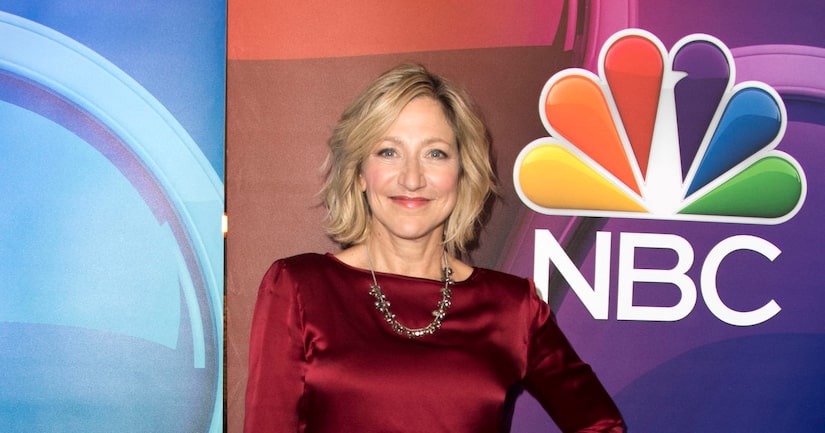 “Extra's” Renee Bargh recently spoke to Edie Falco, who is starring in the upcoming series "Law & Order True Crime - The Menendez Murders,” based on the true story of Erik and Lyle Menendez, who were convicted of the 1989 murders of their parents, Jose and Kitty.

Edie plays the brothers' tough defense lawyer Leslie Abramson. She shared, “Her job was to defend them regardless of her beliefs about what they had done.”

"There's a tremendous amount more to this story than most people realized,” Edie added. 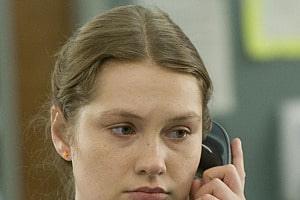 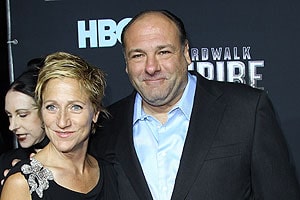 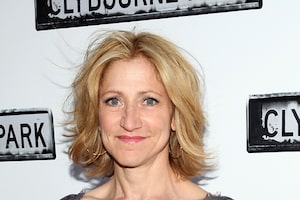