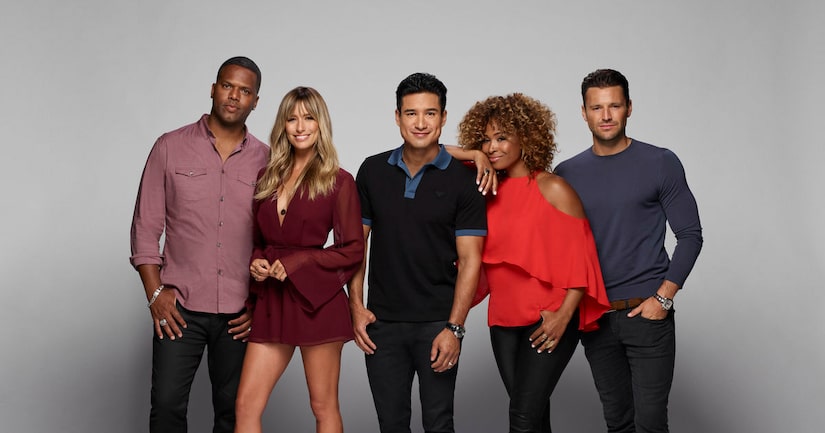 “Extra” kicks off with the latest entertainment headlines, covering every big event from Hollywood and beyond, plus exclusive interviews.

Coming up, only “Extra” is on the set of the hit series “Modern Family” as they shoot their first episode of the season, and Sofía Vegara opens up about baring it all at 45 for Women's Health.

Tanika Ray is in Las Vegas with comedian Kevin Hart for his HartBeat weekend. Kevin explains why he felt compelled to help lead the charge of celebrities donating to Houston hurricane relief efforts.

Then, “Big Bang Theory” star Kaley Cuoco joins Mario Lopez at Universal Studios, dishing on her healthy lifestyle and happy life with boyfriend Karl Cook. Also coming up at Universal Studios, Renee Bargh's “Extra” exclusive with Milo Ventimiglia, in which he opens up about the highly anticipated new season of his hit series “This Is Us.” What will he reveal about Jack's death?

Plus, “Extra” is on the set of “Empire” with star Terrence Howard breaking down all the drama, and you will never guess who from “Extra” is making a cameo on the all-new season. That's not all… Terri Seymour goes one-on-one with Mel B, who gets candid about her life, and “Extra” does the Toronto Film Festival like no other with all the A-listers like George Clooney, Matt Damon, and Jennifer Lawrence.

Be sure to tune-in to “Extra” weeknights! Check local listings for stations and times.