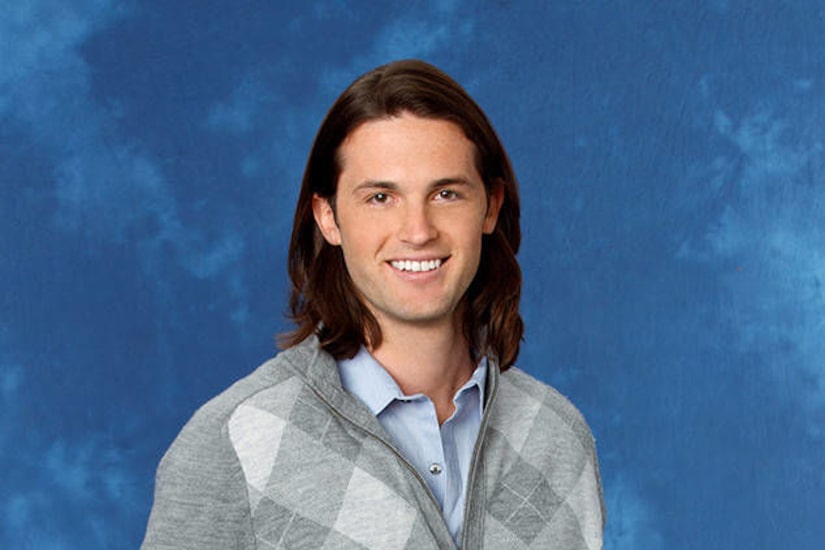 Former "Bachelorette" contestant Michael Nance was found dead in May, and his cause of death has finally been revealed.

The Travis Country Medical Examiner's Office listed that Nance's death was due to “multiple toxicity." The autopsy report revealed cocaine, heroin, clonazepam and gabapentin were in his system at the time of his death, which was ruled an accident. The report also noted that he had a history of opiate abuse and anxiety

During the Memorial Day weekend, Nance was found unresponsive at a group home in Austin. He was pronounced dead shortly after.

Nance competed during Emily Maynard's season of “The Bachelorette.” After hearing about his passing, Maynard tweeted, "So sad waking up to the news about Michael Nance. Such a kind heart with so much talent. Sending prayers and love to his family and friends.”