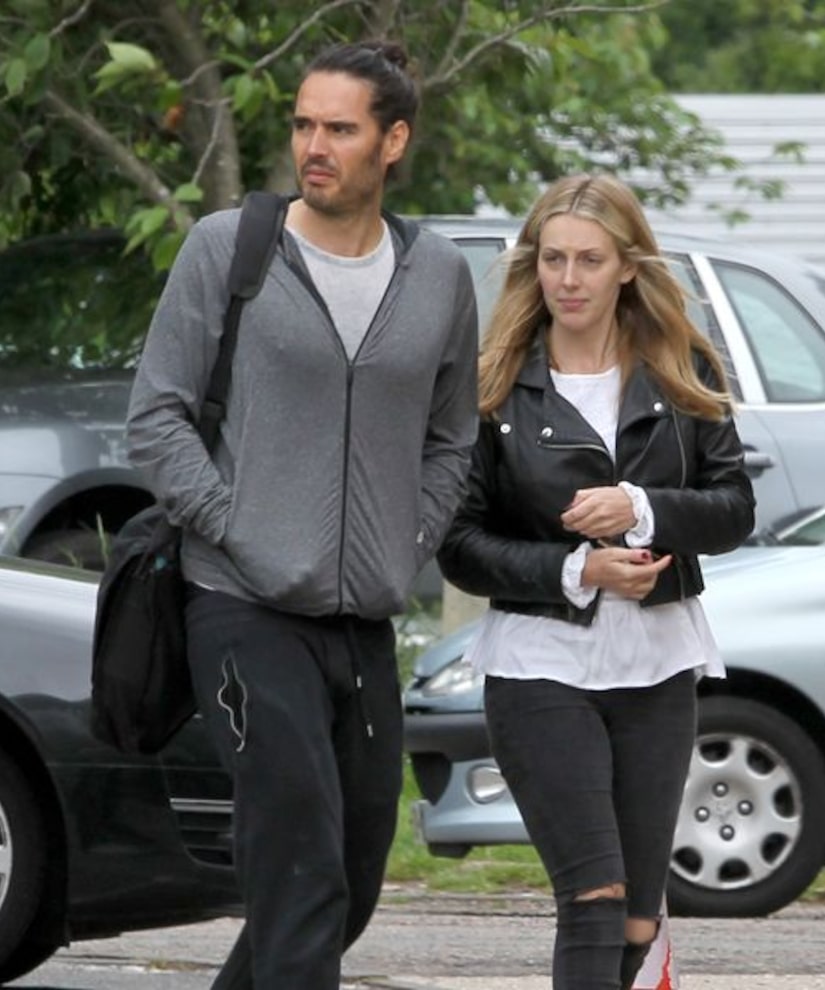 Actor Russell Brand and his longtime love Laura Gallacher have tied the knot!

The Sun reports the two wed Saturday at Remenham Church near their home in Henley-on-Thames, Oxfordshire, England. A source told the site, “They wanted a very small, personal affair with their daughter Mabel, family and close friends rather than a circus. It was a lovely occasion.”

Though their daughter is less than a year old, the insider revealed, "Mabel was guest of honor.”

Brand was previously married to Katy Perry, but they split in 2012 after 14 months of marriage. He recently opened up about their failed relationship, telling John Bishop, "The marriage didn't last for a very long time, and I think that is to do with the undulating nature of fame, living in those conditions." 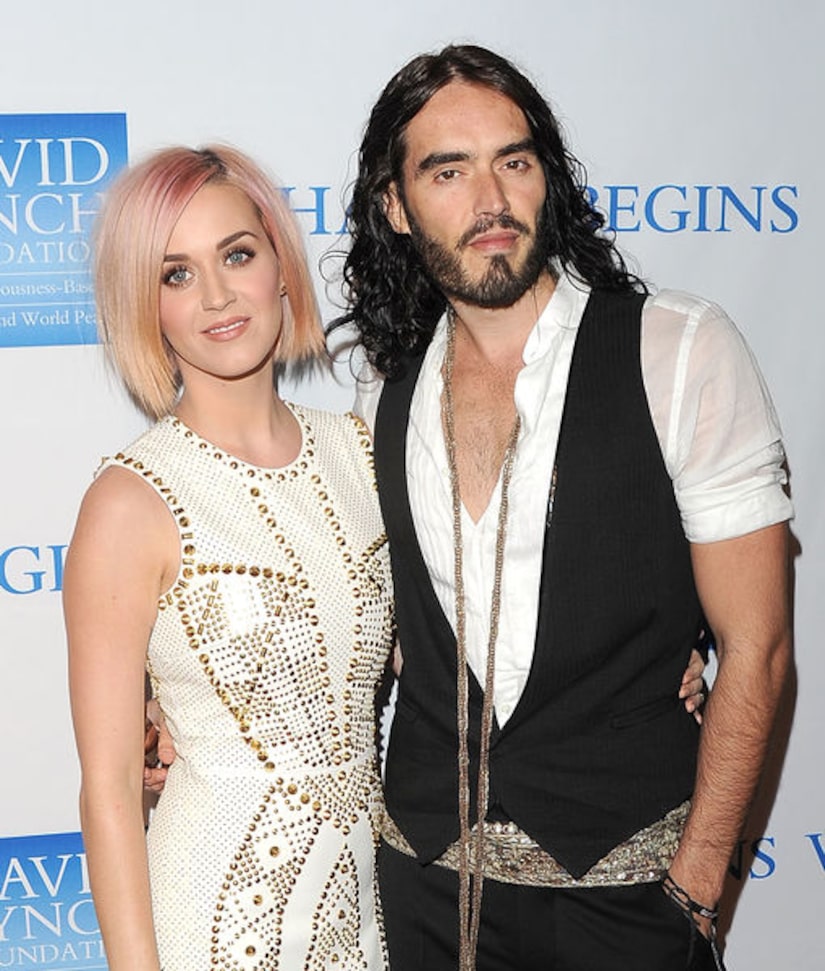 As Brand was celebrating his marriage to Laura, Katy was prepping for her hosting duties at Sunday's 2017 MTV VMAs. Brand hosted the ceremony in 2008 and 2009. 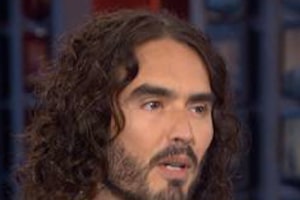 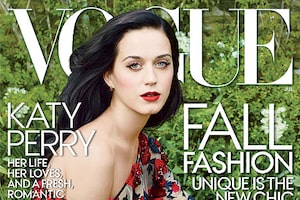 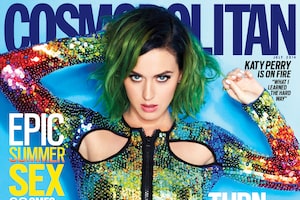