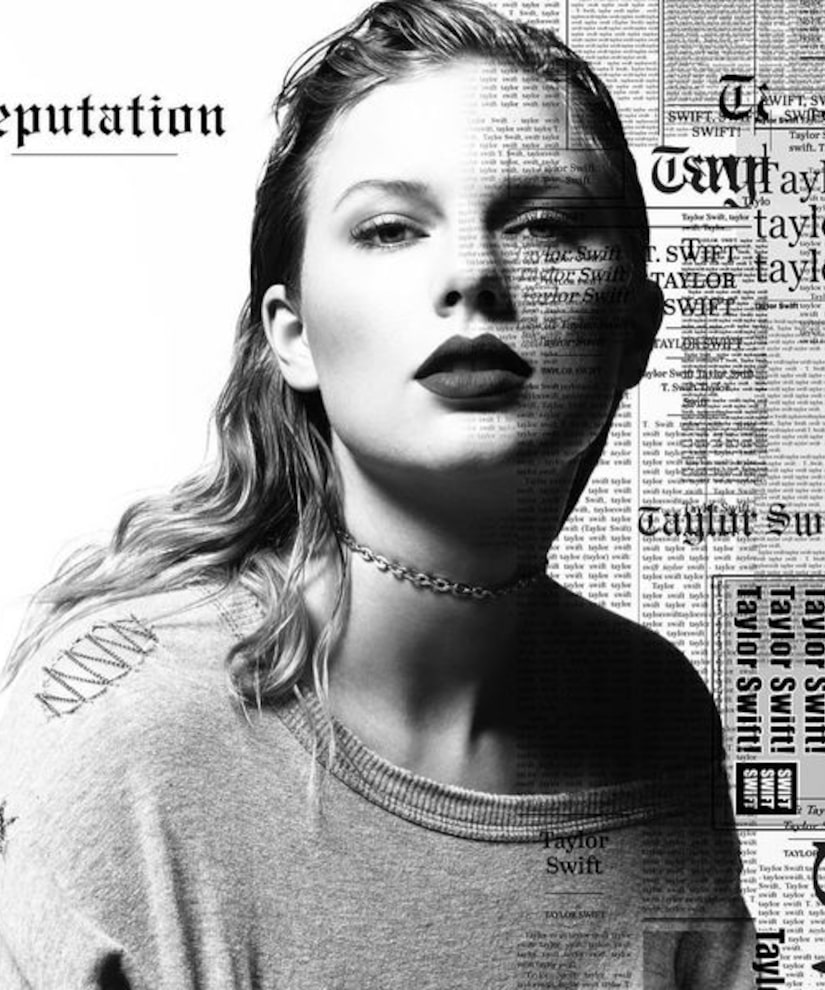 Last night, singer Taylor Swift dropped her highly anticipated song “Look What You Made Me Do,” her first single from her upcoming album “Reputation.”

Last year, Kanye and Taylor feuded after the release of his song “Famous,” which featured him rapping, "I feel like me and Taylor might still have sex/Why? I made that b*tch famous.” After Swift expressed her disapproval, Kanye's wife Kim Kardashian released an audio recording of Taylor's phone conversation with Kanye, seemingly approving the song.

In response to the tapes, Taylor wrote on Instagram, "That moment when Kanye West secretly records your phone call, then Kim posts it on the Internet. While I wanted to be supportive of Kanye on the phone call, you cannot 'approve' a song you haven't heard. Being falsely painted as a liar when I was never given the full story or played any part of the song is character assassination.”

In Taylor's new song, she also mentions having a “list of names” of her enemies, and touches on the idea of karma. Near the end, she also informs someone on the phone, “I'm sorry, but the old Taylor can't come to the phone right now. Why? Oh, 'cause she's dead.”

On Friday, Taylor also released a sneak peek of her music video for “Look What You Made Me Do,” which will premiere Sunday on the 2017 MTV VMAs. In the 20-second clip, Swift is seen rocking darker makeup and biting some jewels. Watch!

🚨 Don't miss the world premiere of @TaylorSwift13's music video for #LookWhatYouMadeMeDo at the #VMAs this Sunday at 8/7c! 🚨 pic.twitter.com/inGOxq7KSJ