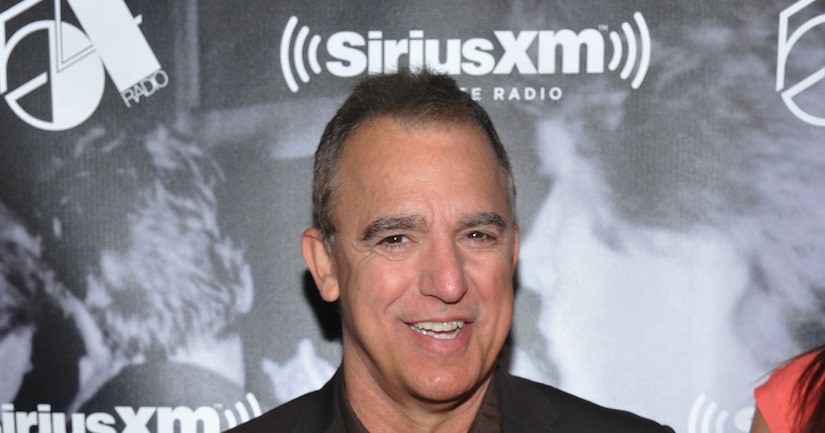 Actor Jay Thomas has passed away at the age of 69.

Thomas, who was known for his roles on “Murphy Brown” and "Cheers,” died after a battle with cancer. His agent and friend Don Buchwald told the New York Daily News, "Jay was one of a kind, never at a loss for words and filled with so much fun and wonderfully whacky thoughts and behavior.”

At the time of his death, Thomas was surrounded by his loved ones, including his wife Sally and sons Max and J.T.

Thomas most recently appeared on Showtime's “Ray Donovan.” He was also known for his appearances on “Late Night with David Letterman” during the holidays.