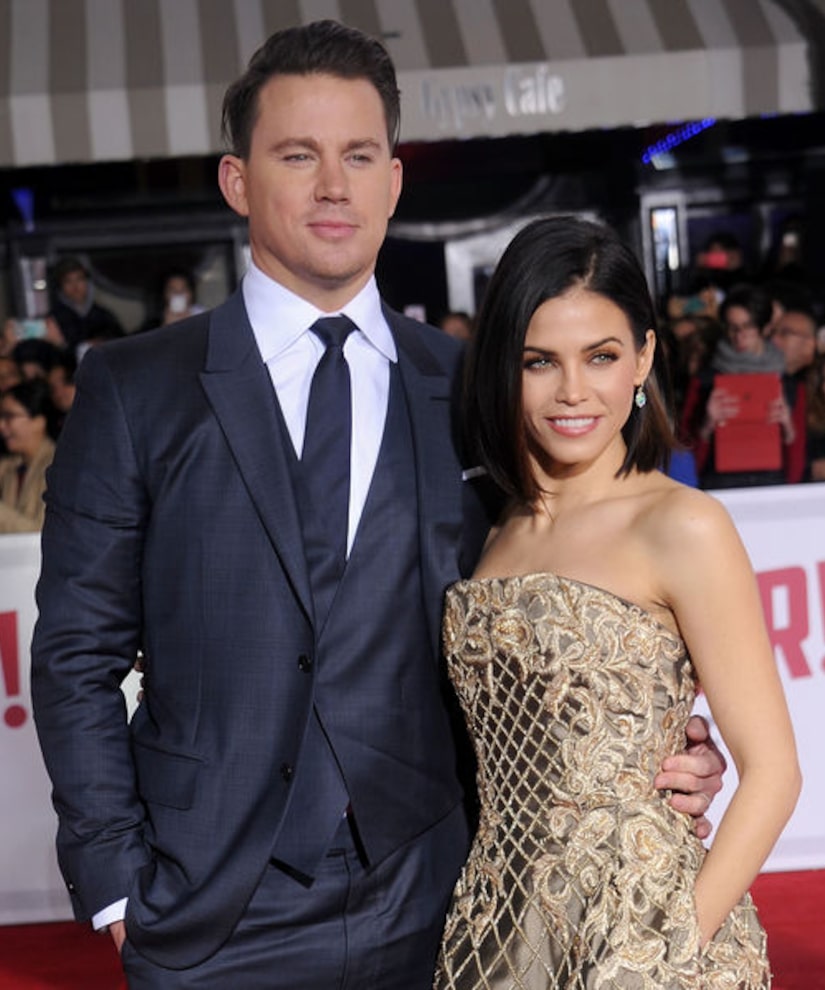 In a new interview with BBC Radio 1's Nick Grimshaw, Tatum explained that his efforts to keep it a surprise left Jenna in tears.

"When I proposed to my wife, I did something pretty cruel because I thought she was onto me. I basically told her I never wanted to get married to try to throw her off,” he said. “I told her, 'I don't believe in the institution of marriage and I don't think I ever want to get married.' She basically broke down crying.”

Channing quickly switched gears. “I thought, 'This is not going well at all,' so I had to propose to her sooner rather than later.”

Tatum did propose, and they tied the knot in 2009. A few years later, in 2013, they welcomed daughter Everly.

The twosome met on the set of “Step Up” in 2005. To celebrate the film's 10-year anniversary August 11, 2016, the couple recreated their sexy dance routine. Watch! 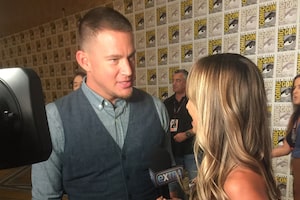 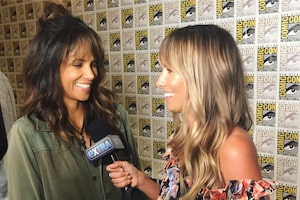 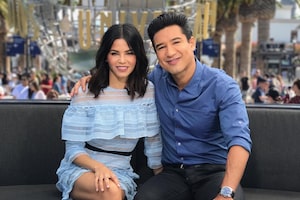 Jenna Dewan Tatum Is Trying Not to Be a Dance Mom