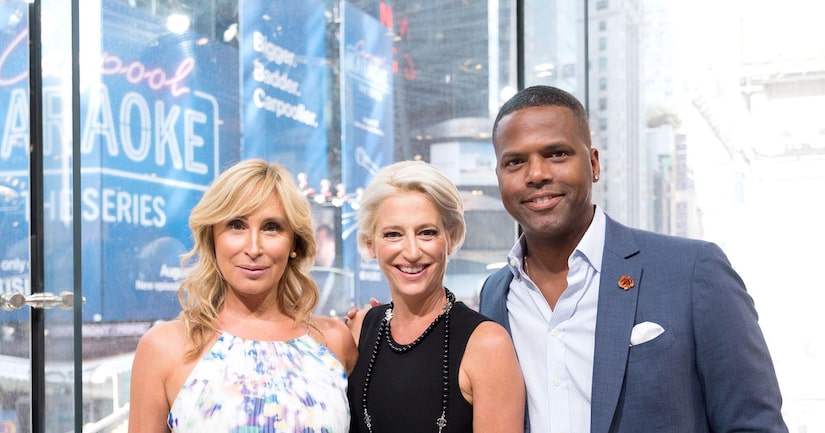 Tears and teardowns! Part 2 of the “Real Housewives of New York” reunion airs tonight on Bravo, and we've got the inside track – thanks to Sonja Morgan and Dorinda Medley.

The “Housewives” stopped by “Extra's” H&M Studios in Times Square, where they dished with “Extra's” AJ Calloway on Luann de Lesseps' divorce drama with Tom D'Agostino, and about the show.

Dorinda said, “Luann is very good at keeping up a brave face,” while Sonja added, “Brave face, yeah... and she's very strong and she'll keep moving. It's a sad thing.”

Medley went on, “I don't think it has anything to do with that they didn't love each other.” Morgan broke the news, “A friend of mine saw Tom and said that he did not look well… I can confirm, so he is emotionally hurt.”

The ladies said they do not know who made the ultimate decision to divorce after only seven months of marriage. Sonja admitted, “That's the question... I don't know if we'll ever get the real answer on that.” Dorinda said, “I think it was some level of mutual decision… yes, but listen, she really loved him.”

As for tonight's reunion, Sonja revealed, “We do rehash what we went through, but it's kind of nice and it's real, it's real, real, real stuff.” Dorinda added, “We're going to hear a little bit about Tinsley [Mortimer]'s life.”

Sonja further explained, “And how she and I living together wasn't so great. We are better off socially. You can't live with everybody. I think that's why 50 percent of marriages end in divorce.” 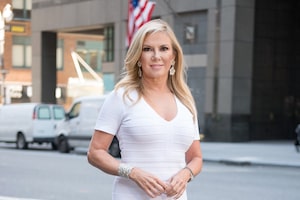 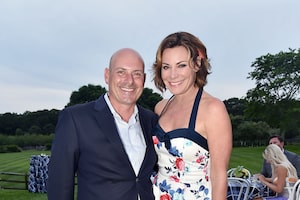 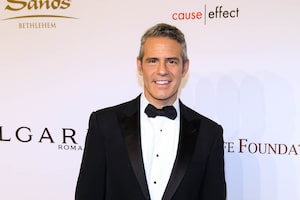