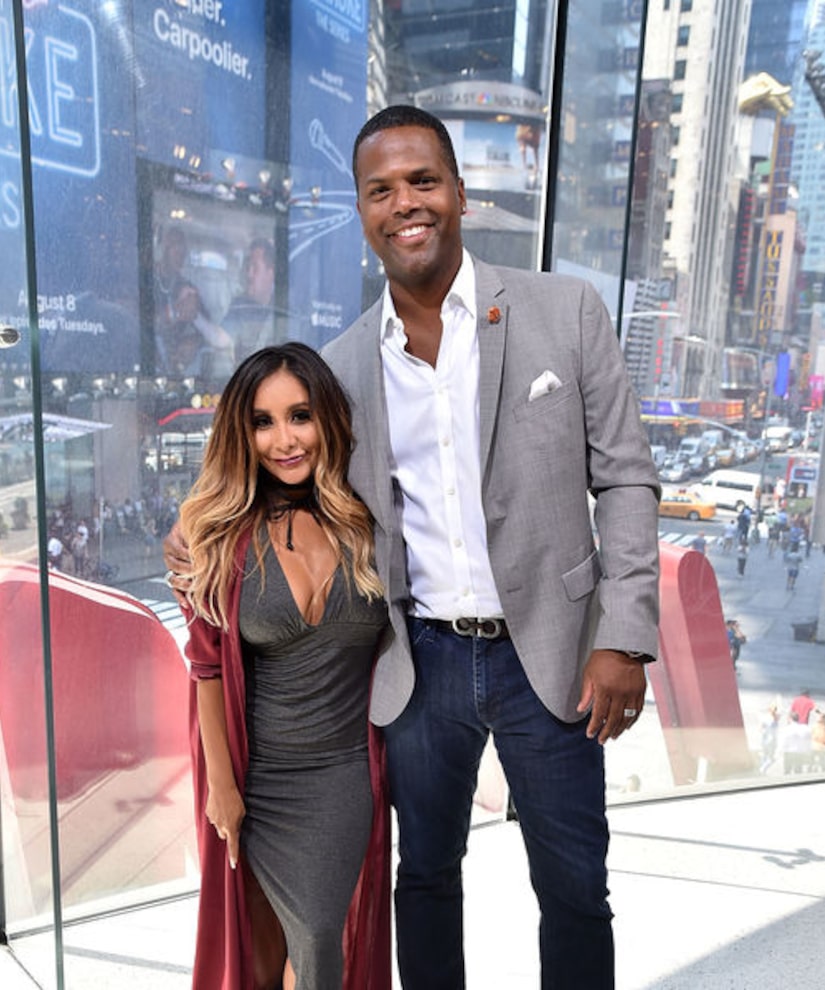 The original G-T-L crew was back together for E!'s “Reunion Road Trip: Return to the Jersey Shore.”

“Extra's” AJ Calloway was with Nicole Polizzi aka Snooki, talking about meeting with her old friends for the reunion, which aired Sunday night, and she broke news on whether they would consider doing another series.

“We realize when we were all together, we didn't skip a beat,” she explained, even though they all lead very different lives these days. "I have two kids; I'm a mom. I'm married. That's a big difference.”

She said they jumped right back into having fun. “It's literally like shots – let's go out, have fun. The fact that we all got together six years later and still the same roomies and people... that's dangerous.” Snooki said, smiling, “I think it was nice to look back and say we were hot messes... and then we were doing shots to us being hot messes, so we are still hot messes and we were so proud of Mike being sober that we did a shot to him being sober. Does that make sense?”

Snooki also revealed the group is down to do another series. “We are, like, we really miss each other... let's do a full series… so we are down to do a full series now.” She continued, “We want to do reunion, a full season of it, and I feel the fans want it too.”

The fans have watched Nicole as she started a family and transformed her body. The 29-year-old, who is looking better than ever, explained, “I love to do a lot of strength workouts, 'cause I want to be strong to hold all of the babies I got, and I want more.”

How many more? Snooki, who is mom to Giovanna, 2, and Lorenzo, 4, with husband Jionni, told AJ she wants two more!

The busy star also has a new passion project with her makeup artist, Joey Camasta. “I have a new podcast with Joey. It's called 'It's Happening,' and you can download it on iTunes… we basically drink wine and talk s**t about people.” 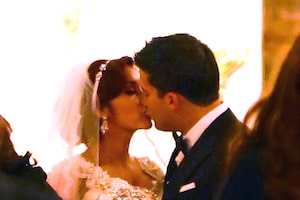