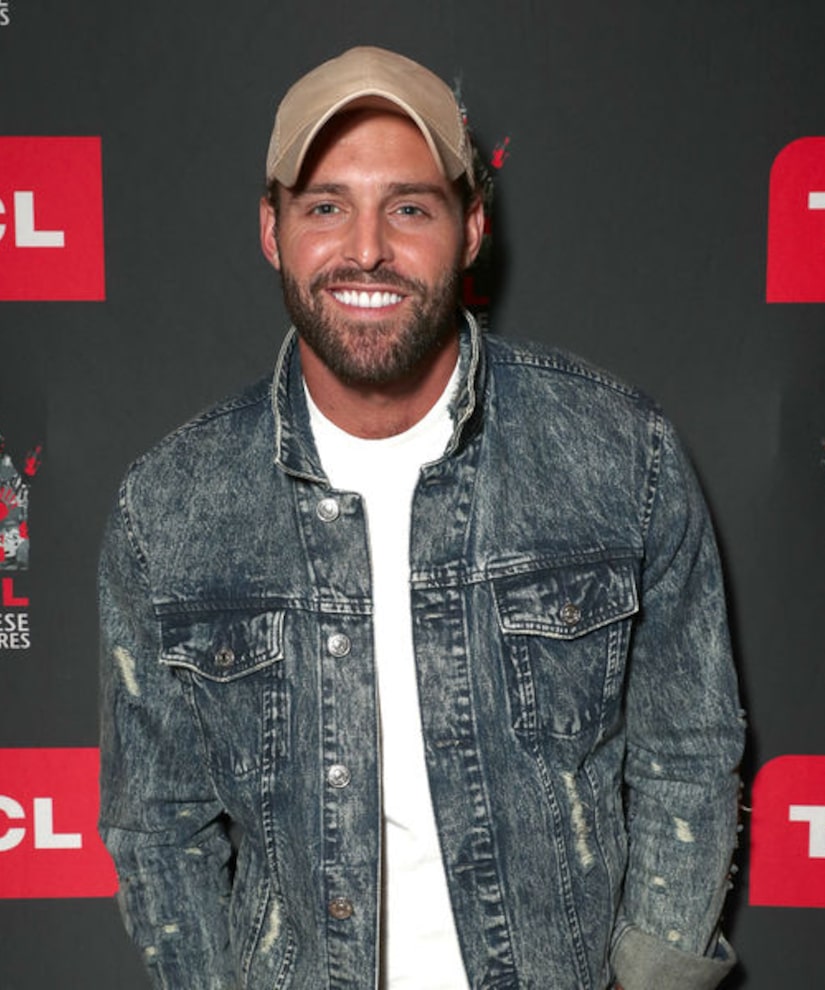 “Extra” was with Robby Hayes and fans at the TCL USA TV launch party as they viewed the show. He played coy when asked about his relationship status with Amanda Stanton, even though he has been spotted holding hands with her since returning from “Paradise.”

On the show, fans watched as Robby asked for consent to kiss Amanda, but she shot him down. The last time Amanda was on “BIP,” she became engaged to Josh Murray, but they later split. Robby explained she didn't want to rush into anything this time around.

“She wasn't ready for it, and I respected that,” he said.

Hayes wouldn't confirm or deny their status, saying, “Maybe tonight we took an L, but next week we will bounce back.”

He teased, “Just stay tuned. This turnaround story is about to happen.”

Talking about what happened when production was shut down after a sex scandal with DeMario Jackson and Corinne Olympios, Robby said, “When we got told production was going to stop, it was like a black cloud hovering over us… We had some down days at the resort where we just sat around not knowing what was going to happen or what went on.”

Defending show producers, he added, “I think they handled it great. They didn't hide anything.”

He was all for the new rules concerning drinking and sexual consent. “There were some drinking rules. That was fine. We respect that. Maybe if there were drinking rules earlier, in past seasons, people wouldn't have made the fools of themselves that they made.”

Robby, who is not ruling out a return to reality TV at some point, weighed in on rumors about Peter Kraus or Dean Englert. Hayes could see either one as “The Bachelor” at some point in the future.

He said he wasn't sure if Peter was ready yet, adding, “Dean's a great dude. I love him… If he's not 'Bachelor' this year, down the road, you'll probably see him back as 'Bachelor' at some point.”

Watch “Bachelor in Paradise” on Mondays and Tuesdays at 8 p.m. 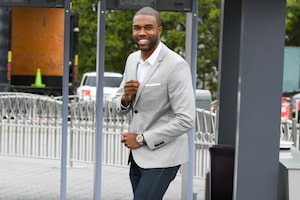 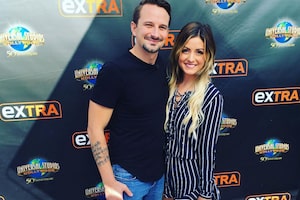 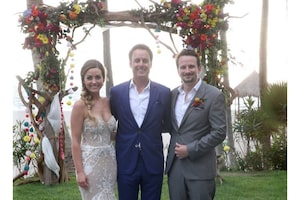 Evan Bass & Carly Waddell on Their TV Wedding, Plus: Their ‘Miracle Baby'