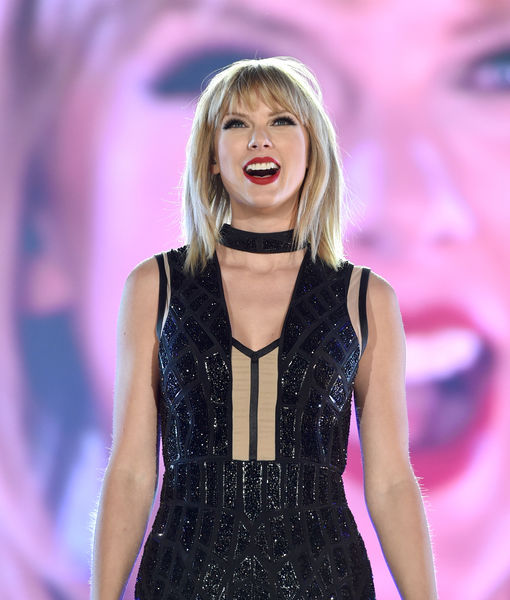 The singer scrubbed her accounts last week, only to return with a mysterious video.

The 10-second clip features a reptilian tail and nothing else. No audio or text.

Music video director Joseph Kahn added to the mystery when he retweeted the video with a smiley face, and then made a joke about the eclipse, writing, “In 30 minutes, as a show of power, @taylorswift13 will blot out the sun.”

In 30 minutes, as a show of power, @taylorswift13 will blot out the sun.

Kahn has worked with Taylor in the past, directing videos for “Bad Blood,” “Blank Space,” “Out of the Woods,” and “Wildest Dreams.” 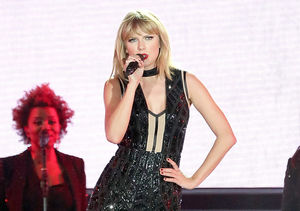 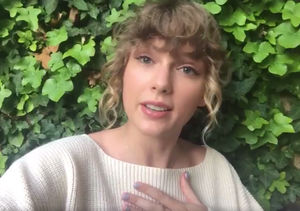 Taylor Swift Re-Emerges for Russell Westbrook, Plus: Katy Perry Gets Sexy with… 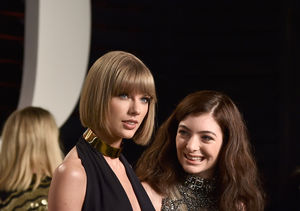