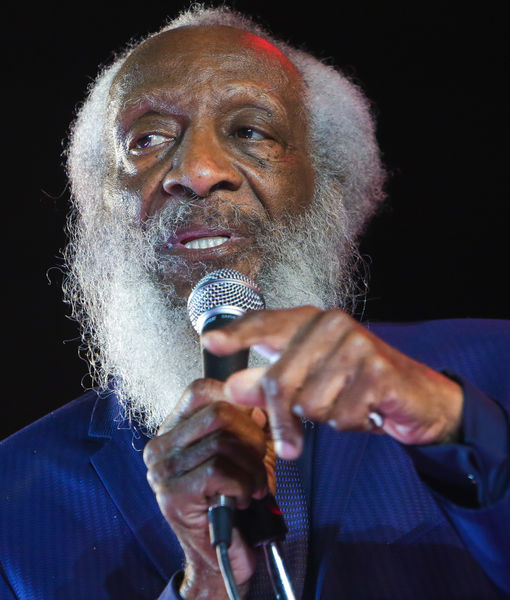 Dick Gregory, a comedian renowned for his caustic humor about race and his passionate involvement in the Civil Rights Movement in the '60s, has died. He was 84.

Gregory's son Christian used his father's official Instagram account to announce, "It is with enormous sadness that the Gregory family confirms that their father, comedic legend and civil rights activist Mr. Dick Gregory departed this earth tonight in Washington, DC. The family appreciates the outpouring of support and love and respectfully asks for their privacy as they grieve during this very difficult time. More details will be released over the next few days."

It is with enormous sadness that the Gregory family confirms that their father, comedic legend and civil rights activist Mr. Dick Gregory departed this earth tonight in Washington, DC. The family appreciates the outpouring of support and love and respectfully asks for their privacy as they grieve during this very difficult time. More details will be released over the next few days - Christian Gregory

Gregory had been hospitalized since August 12.

Through his unique blend of social satire and traditional stand-up comedy, Gregory illuminated the struggles of black Americans. Though his work was infused with outrage, he made his greatest impact with disarmingly funny takes on serious situations, such as joking that segregation wasn't so bad since injuries in bus collisions rarely affect those riding in the back.

Another of his famous lines: "Last time I was down South I walked into this restaurant and this white waitress came up to me and said, 'We don't serve colored people here.' I said, That's all right. I don't eat colored people. Bring me a whole fried chicken.'"

He attributed that joke and others like it to his discovery by Playboy founder Hugh Hefner in 1961.

In 1964, he published an autobiography which is generally referred to as "The N-Word" now, but which was originally known by the actual word, a slur he always said should be uttered and unpacked, rather than avoided. 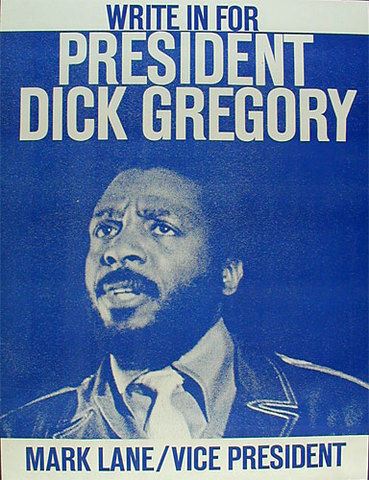 Dick Gregory for President
Gregory always claimed he earned over a million votes; the official count was around 40,000.

Gregory's political activism included running for mayor of Chicago in the '60s, as well as running for president on the Freedom and Peace Party ticket, the New York Times reports.

Known for going on hunger strikes (and for being a health-food advocate), Gregory's causes later included conspiracy theories, including discredited narratives of 9/11 and of various high-profile assassinations.

Gregory toured until the end of his life; at the time of his passing, tickets were on sale for multiple shows across the U.S.

Gregory is survived by his wife of nearly 60 years, Lillian, and 10 children. One child, Richard Jr., preceded him in death. 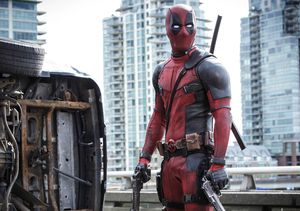 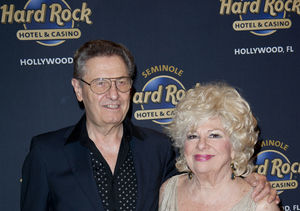 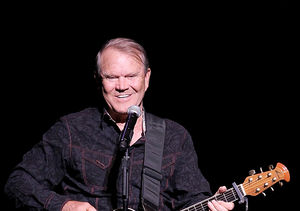 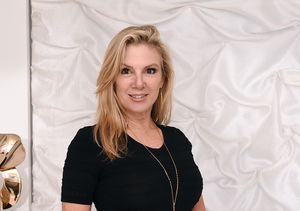 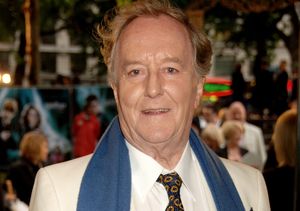 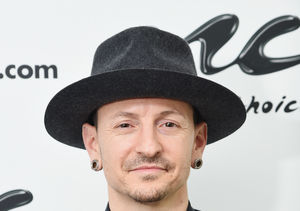 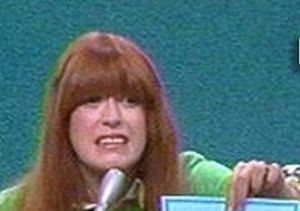 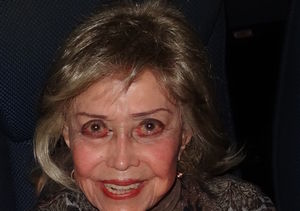 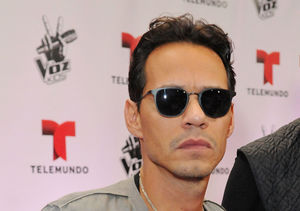 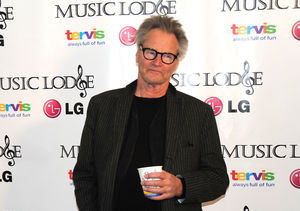 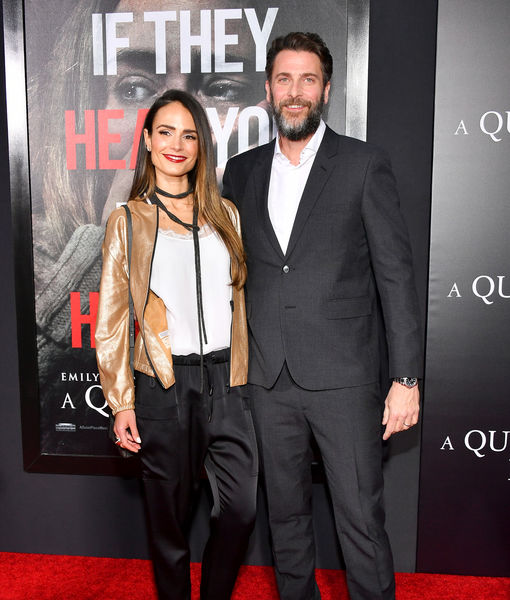 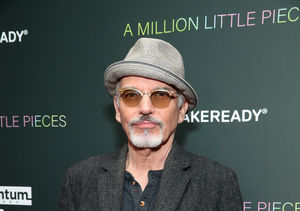 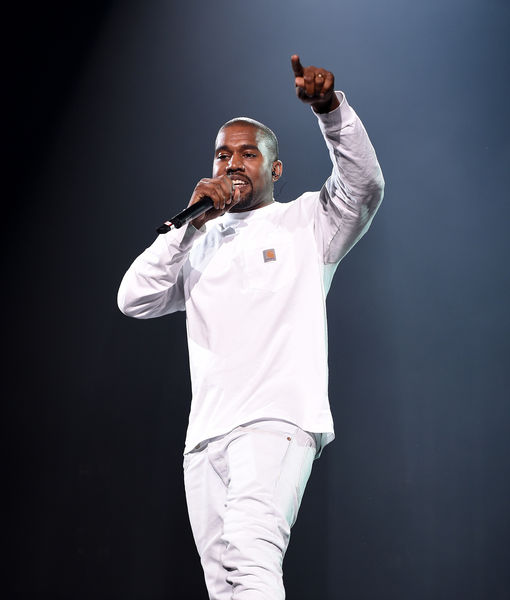 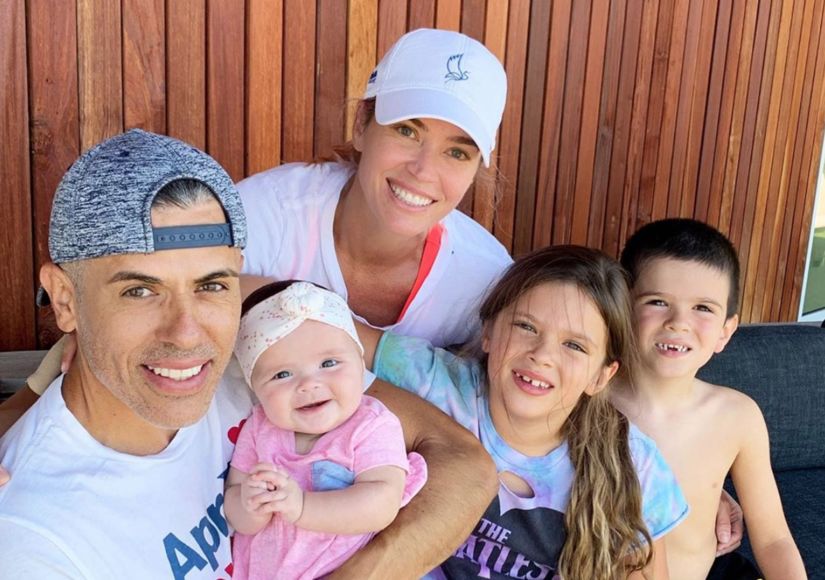