Iman shared a rare photo of the teen on Instagram with the caption, “The Queen of my heart Lexi Jones at 17 years old! #selfportrait #LexiLove.” 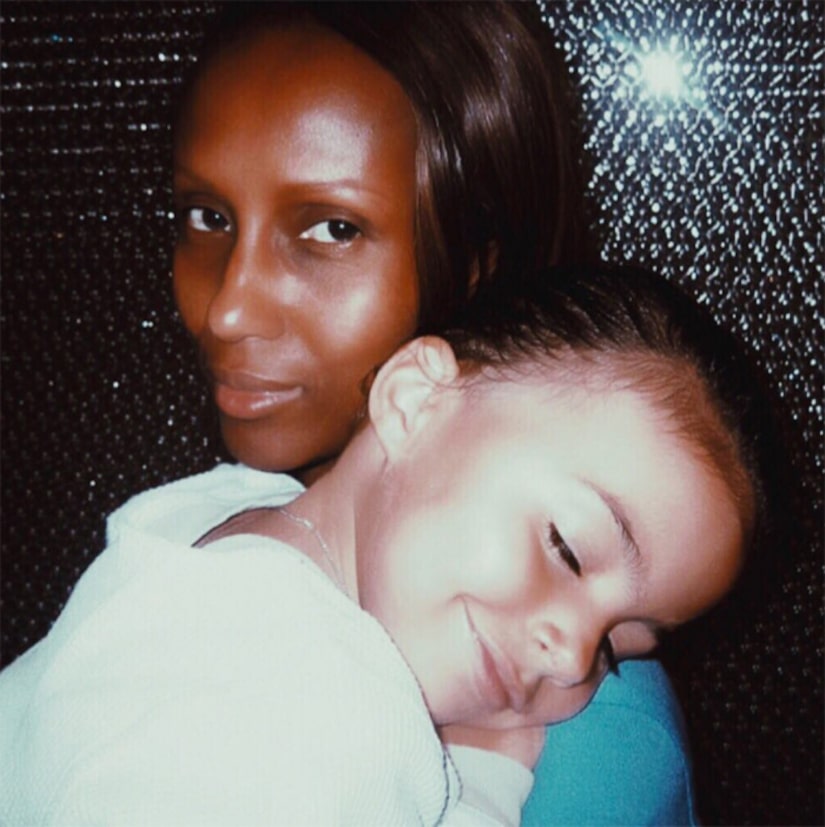 The birthday girl looks so grown up in the pic with her red curls, nose ring and white halter top.

Her father David died in January 2016, after a battle with cancer. 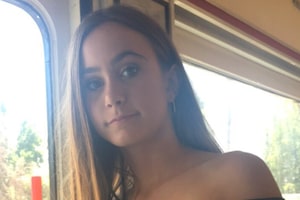 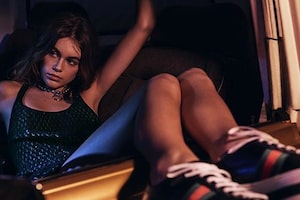 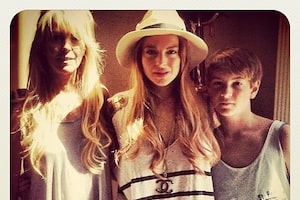