Subjects include the youngest-ever speaker at the UN, a gold-medal-winning Chinese Paralympian, and a young surf champion from Brazil. 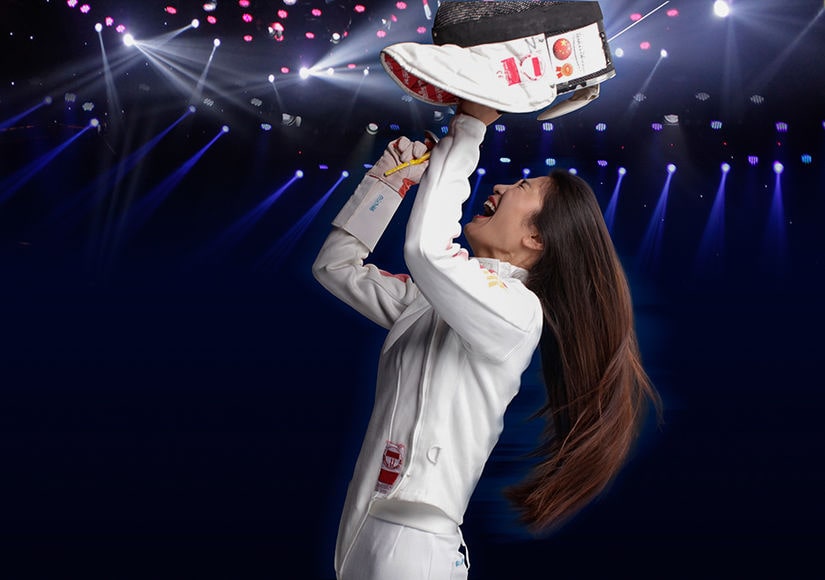