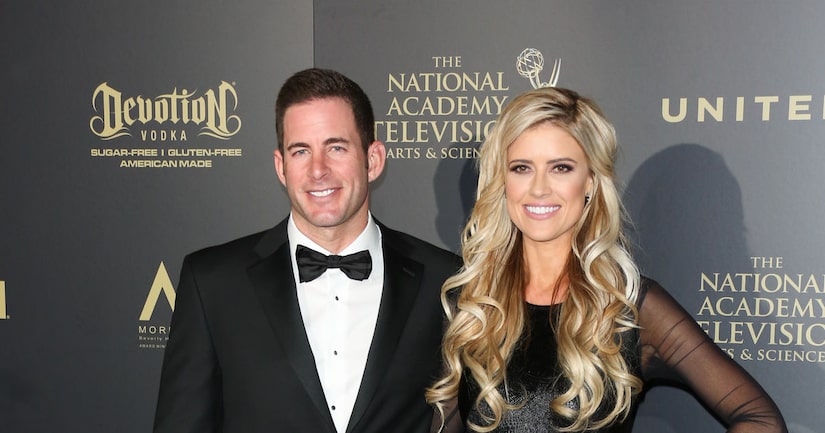 “Flip or Flop” couple Christina and Tarek El Moussa are moving forward with their divorce.

He filed eight months ago, and now Christina has responded to his petition.

According to court documents obtained by “Extra,” Christina wants joint legal and physical custody of their two children, Taylor, 6, and Brayden, who turns 2 on August 20.

She cites irreconcilable differences and asks for spousal support and for Tarek to pay her legal fees.

Christina lists their separation date as May 23, 2016.

When Tarek filed in January, he also cited irreconcilable differences, asking for joint custody and spousal support. Christina has asked that his request for spousal support be terminated.

The exes continue to star on HGTV's “Flip or Flop,” despite the split. 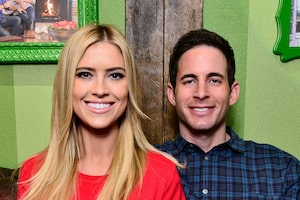 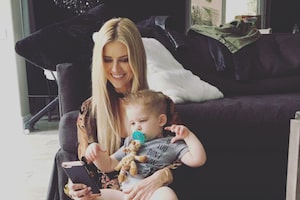