On Sunday, “The Bachelor” alum Vienna Girardi broke tragic news about her unborn twins, who she said “went to Heaven on August 5th.”

Girardi revealed that she suffered a miscarriage at 18 weeks. On Facebook, she explained, "On Aug 3rd, I went in for an ultra sound bc the Perinatologist notice one of my twins had more fluids than the other which was the first sign of TTTS(Twin to Twin Transfusion Syndrome) this is when one twin takes more nutrients than the other.”

"They said that it did look like it had improved over the last week though,” she went on. “Unfortunately, that was not the case and that evening my water broke due to the amniotic sacs rupturing. I spent the next 2 days in the hospital trying everything to save them.”

Along with losing her twins, Girardi's life was also at risk. She said, “I went into a septic shock with 104 fever. I was rushed into the OR for emergency surgery and was in the ICU for 4 days.”

Her rep Richard Harlow said in a statement, "Her heart is heavy. Having cried with her, I can honestly say this is one of the worst things I've experienced with my close friend and client of 7 years. It's a devastating experience. She wants everyone to know how much she loved her little babies.”

Girardi announced that she was expecting in June and recently celebrated a gender reveal two weeks ago. 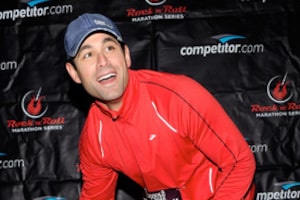 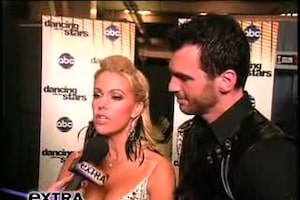 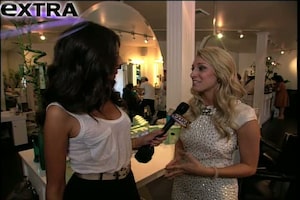 Vienna on Life After Jake and 'The Bachelor Pad' Rumors