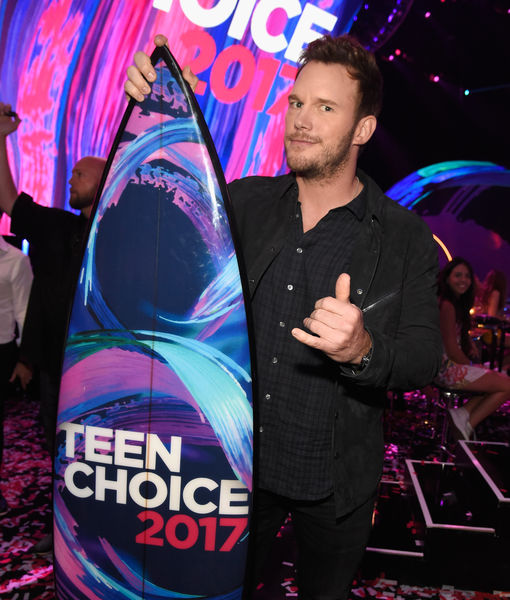 For the first time since he and his wife Anna Faris announced they were separating, movie heartthrob Chris Pratt stepped out for a major public event — the Teen Choice Awards 2017.

Appearing at the Galen Center in L.A., Pratt presented an award and accepted one, too — for Choice Sci-Fi Movie Actor.

Pratt went cazh in dark jeans, a plaid shirt and an understated leather jacket. No ring.

Chris opened with a joke, saying, "When I came to Los Angeles, I came from Hawaii and I had all of this blond hair and I was tan and I met an agent because I really wanted to be an actor and get an agent and he said, 'Wow. Bro you must surf?' And I said, 'Yeah' — and that was the first of many lies I told to get where I am today. Thank you."

Pratt got more serious, proclaiming he "would not be here with the ease and grace I have in my heart without my lord and savior, Jesus Christ."

Pratt and Faris announced they would separate last week. In a joint Facebook statement, the couple said they were "sad to announce we are legally separating. We tried hard for a long time, and we're really disappointed. Our son has two parents who love him very much and for his sake we want to keep this situation as private as possible moving forward."

Aside from Chris, Miley Cyrus also made news for not showing up to the award ceremony. The "Malibu" singer was scheduled to attend, but revealed on Instagram after winning the Ultimate Choice Award, "I am beyond bummed I couldn't make it to the show as I had every intention of being there to accept and celebrate this honor! I created an unrealistic schedule for myself which leads me to this announcement!" 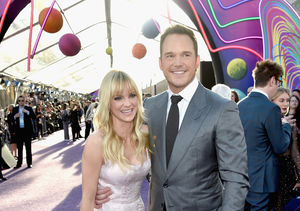 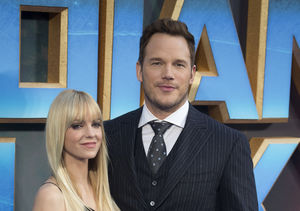 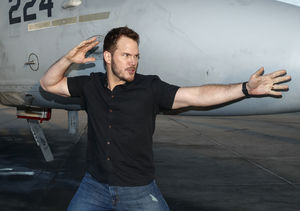 Our Favorite Photos of Chris Pratt 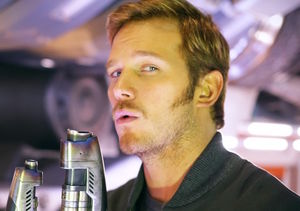 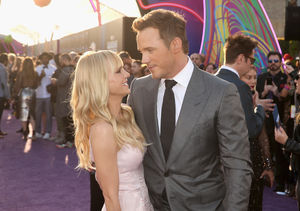 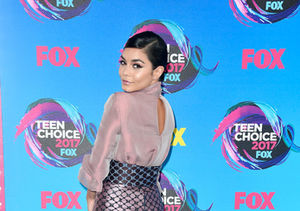