David Arquette and Courteney Cox's daughter Coco is so grown up!

David shared a rare photo of his 13-year-old daughter on Twitter, calling her, “My angel.”

Coco, who just turned 13 in June, looks so grown up with long locks, an off-the-shoulder top, and what appears to be a touch of makeup. Coco could have even more siblings some day. Her 53-year-old mom, who is dating Johnny McDaid, told New Beauty magazine in June, “I would love to have a baby now." 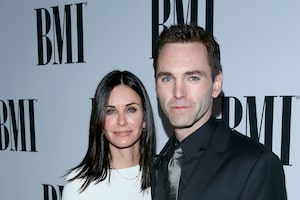 Courteney Cox: ‘I Would Love to Have a Baby Now’ 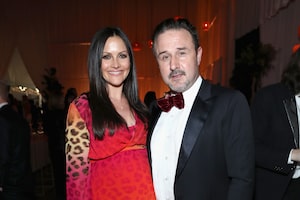 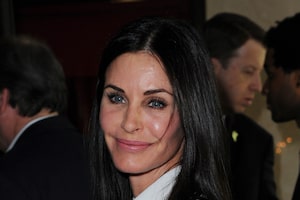