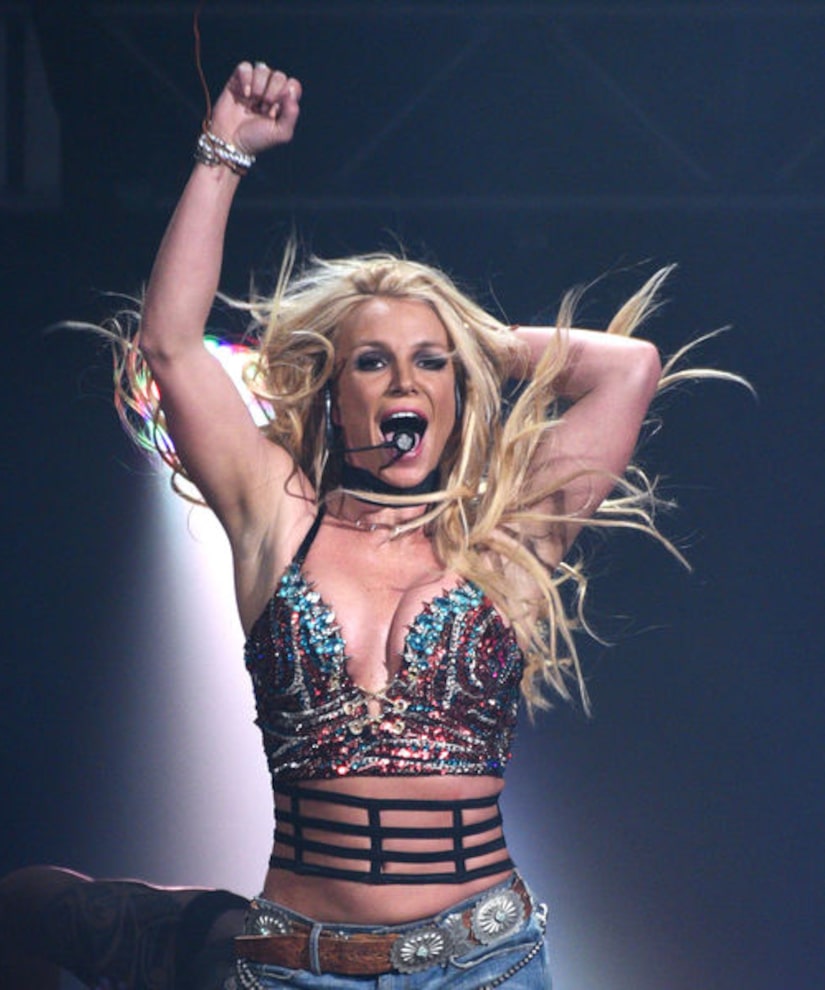 UPDATE: TMZ reports no weapon was found on the man, who has been identified as Jess Webb. 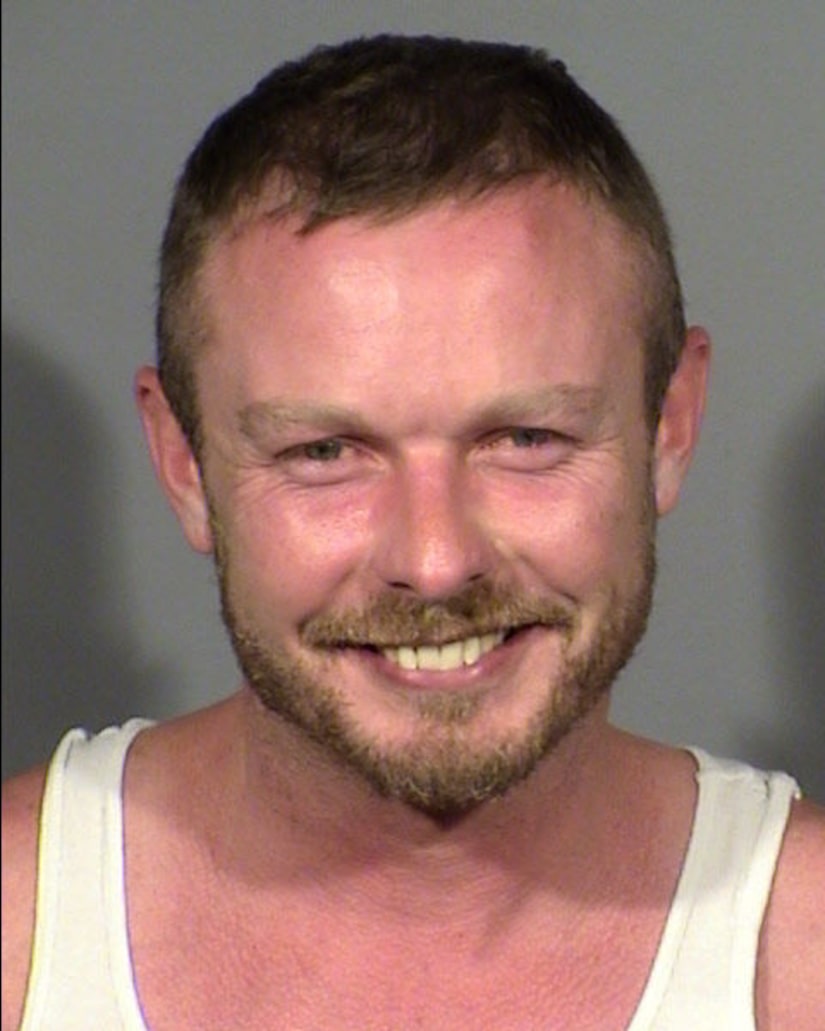 In a statement to "Extra," the Las Vegas Police Department said, "On August 9, 2017, officers from the LVMPD arrested 37-year-old Jesse Webb for trespassing during a Britney Spears concert. Webb was asked to leave the concert by security prior to him jumping on stage and dancing. Webb was transported to the Clark County Detention Center. There is no further information regarding this arrest and additional information will have to be obtained through the Clark County Justice Court."

As Spears was singing her hit song, "(You Drive Me) Crazy,” an unidentified man ran onstage and attempted to approach her. He was quickly tackled to the ground by her dancers and eventually handcuffed by security.

Britney was unaware of what happened until the end of the song. When she turned around towards her dancers, she asked, “Is everything okay? What's going on?” After a security guard alerted her, she reacted by appearing to say, "He's got a gun?”

Security was able to safely get the man off the stage. No weapon was found.

One concertgoer was able to capture the terrifying moment. Watch! 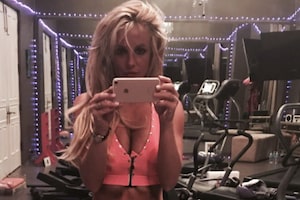 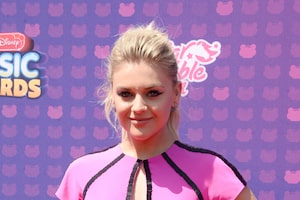