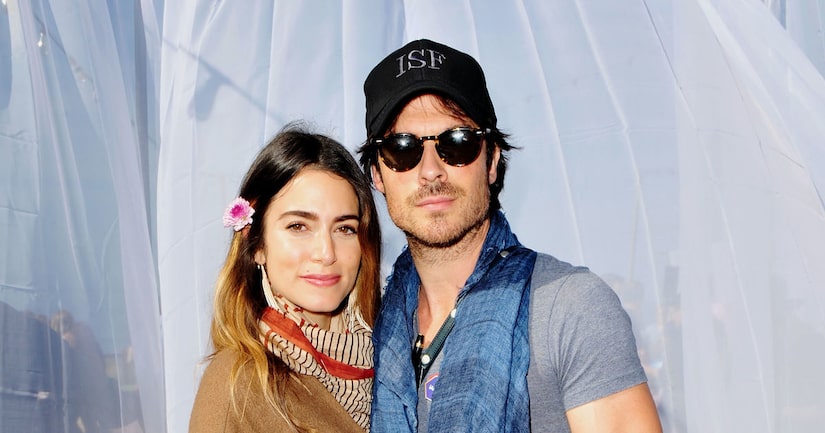 The pair has not made a public announcement about their daughter, but it's no surprise. In the new issue of Fit Pregnancy, Nikki revealed that she and Ian would be “doing one month of silence” after their bundle of joy arrives. She said, "We'll take the baby's first month for ourselves… Just the three of us, no visitors, and we're turning off our phones, too, so there's no expectation for us to communicate.”

Why? Nikki explained, "Otherwise, every five minutes it would be, 'How are you feeling? Can we have a picture?' You don't get those first 30 days back, and we want to be fully present.”

At the time that the interview was conducted, Reed stayed mum on the baby's gender. She commented, "A close friend had a son and I remember thinking, 'I hope I have a son one day.' Then another friend had a girl and I thought, 'How fun would it be to have a miniature version of yourself? You can't lose, no matter what. It's the greatest and only true surprise of your life.”

Ian and Nikki announced they were expecting in May with an Instagram photo of him kissing her baby bump. 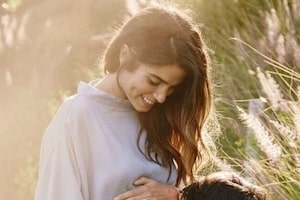 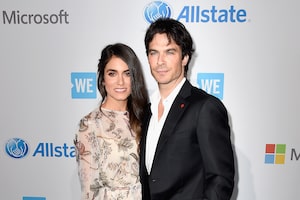 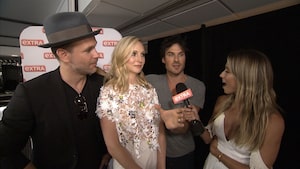