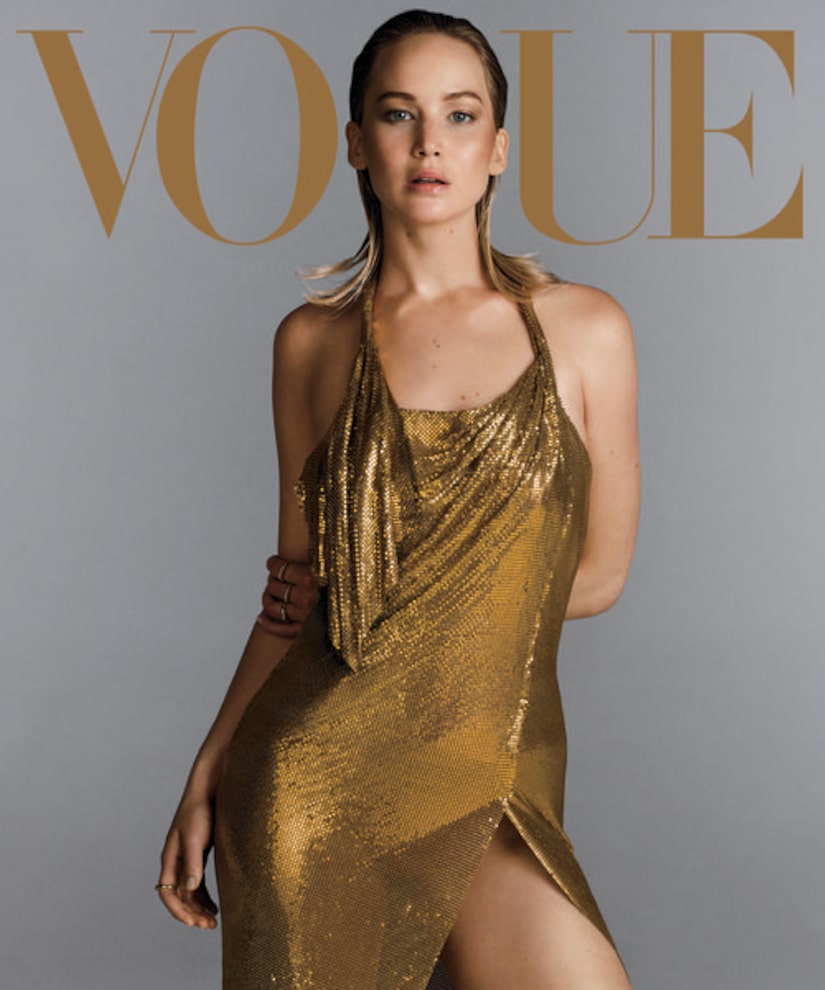 In the September issue of Vogue magazine, actress Jennifer Lawrence is opening up on her relationship with “Mother!” director Darren Aronofsky.

Lawrence and Aronofsky sparked dating rumors after they finished filming their movie. Despite their 22-year age gap, it didn't seem to bother her. She shared, "We had energy. I had energy for him. I don't know how he felt about me.”

Along with calling him “brilliant” and an “amazing father” to his son with ex Rachel Weisz, Jennifer revealed about the Oscar-winning director, "For the past year, I've been dealing with him as just a human.”

"I normally don't like Harvard people, because they can't go two minutes without mentioning that they went to Harvard. He's not like that,” the 26-year-old went on. 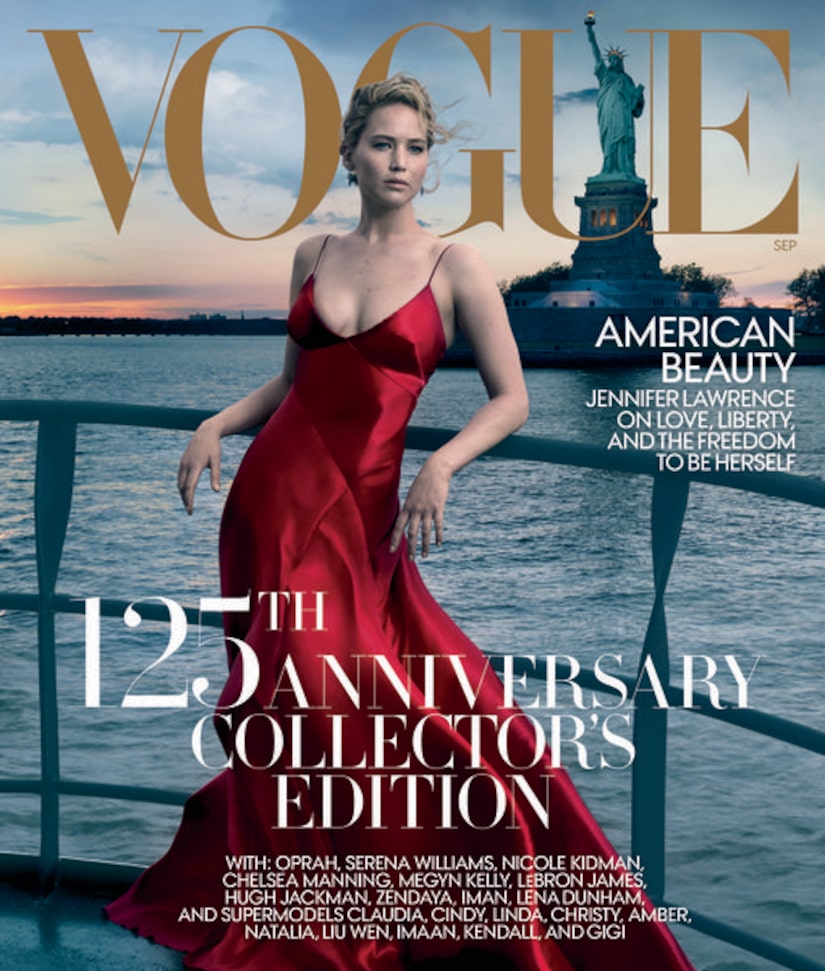 As for why he's different from other guys she's dated, Jennifer explained, "I've been in relationships before where I am just confused. And I'm never confused with him.”

While Darren praises her “raw, natural talent,” Lawrence jokes that he finds her obsession with reality television “vastly disappointing.”

Over the years, Lawrence has been linked to Chris Martin and Nicholas Hoult.

For more, grab a copy of Vogue magazine, out on newsstands August 22.