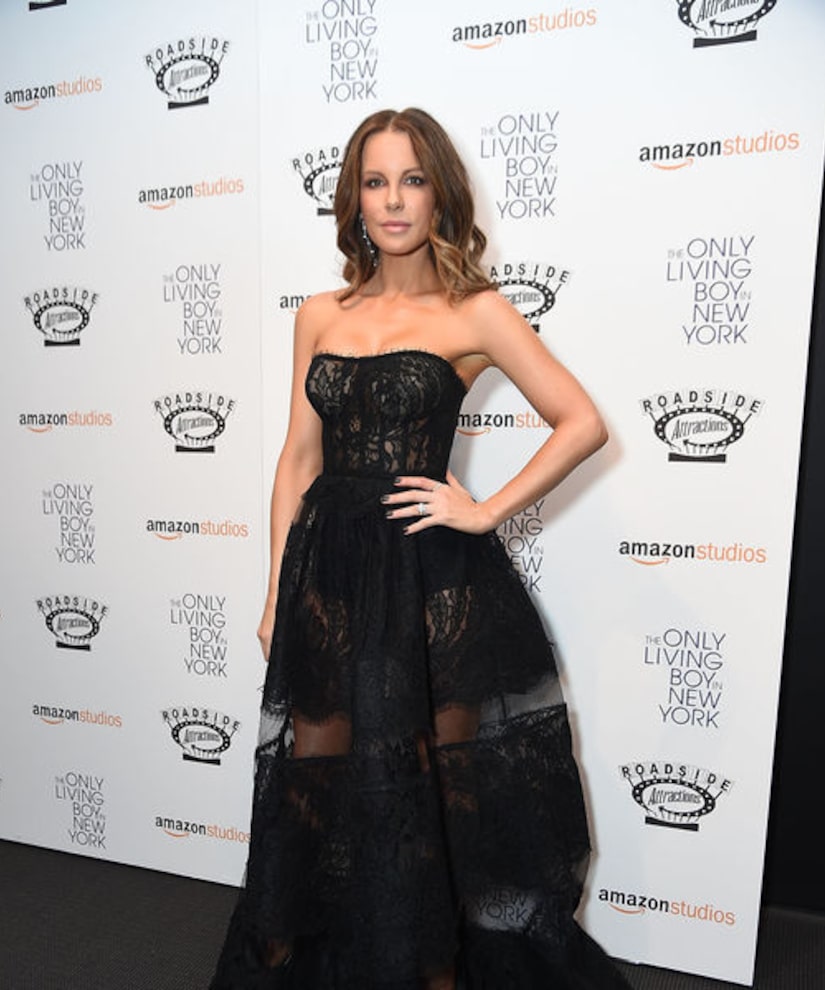 “Extra” caught up with Kate Beckinsale at the NYC premiere of her new movie “The Only Living Boy in New York.”

In the movie, Kate plays a woman who has an affair with a married man and is also hooking up with his son. She joked about her attractive love interests, “Usually when I have two lovers on a movie, I clean up. 'Pearl Harbor' was quite good as well. I've done okay. I'm good in a throuple.”

Before judging her, Kate insists her character is not a bad girl. The 44-year-old explained, “She's not this kind of scheming and manipulative, sexually rapacious, awful woman who's trying to cause mayhem. She's actually just a… a real human being who's found herself making some wonky decisions. She's a good girl, really.”

Speaking of good girls, Kate's daughter Lily with ex Michael Sheen is heading to college, but is Kate ready for her to leave the nest? Kate said, “I am, kind of. In America, it starts so early with those exams. We know she's going for such a long time. It's like being pregnant for two years.”

Kate stunned at her premiere in a Reem Acra dress, red-carpet ready thanks to her glam squad, which consists of Italo Gregorio and Chase Aston. In a behind-the-scenes pic with the duo, she shared, "I'm so glad we went on all those team-building kayak weekends since occasionally we are called upon to act like fiddling around with my gusset is a normal part of the work day.” 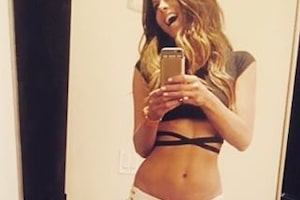 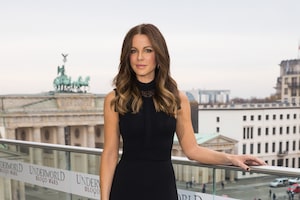 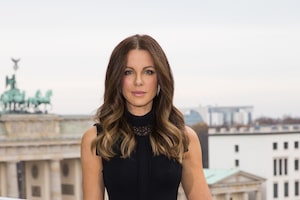