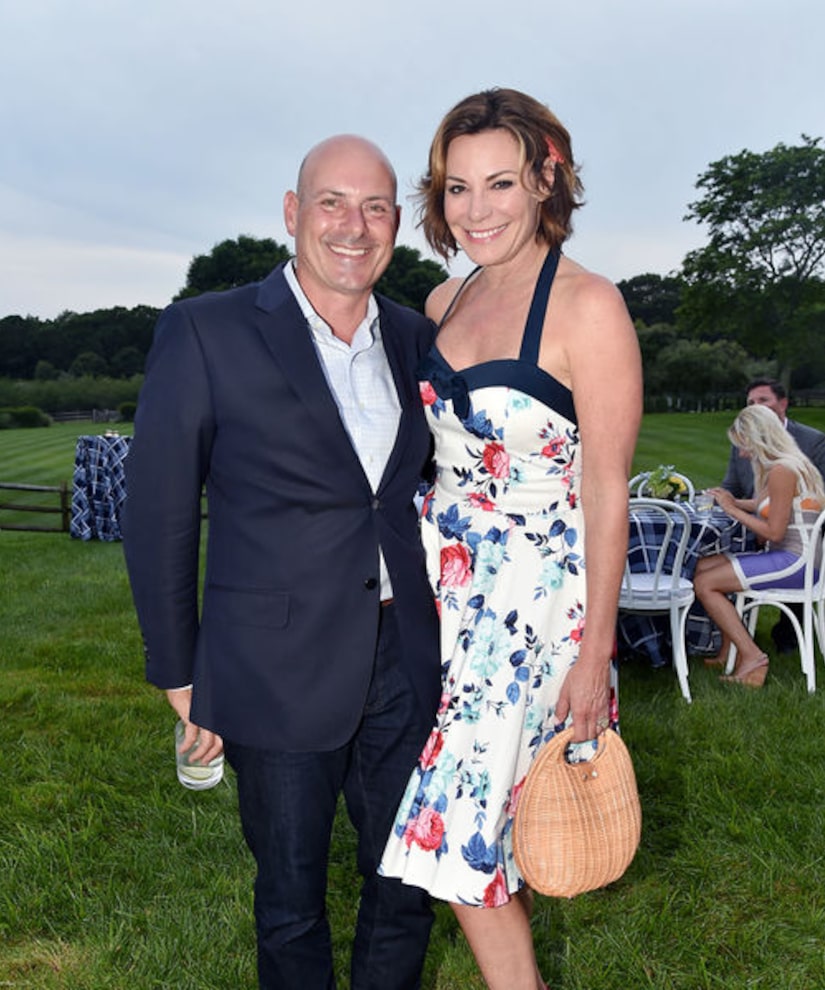 Countess Luann de Lesseps announced her impending divorce from husband Tom D'Agostino Thursday, which led to a flurry of gossip about why they were calling it off.

On Friday, de Lesseps spoke with Page Six — which originally broke the story that she and D'Agostino had both filed for divorce — to dispel some rumors, including that Tom couldn't curtail his lifelong-bachelor ways.

“I do not think Tom cheated on me, definitely not," she said. "God knows he's got himself in some trouble in the past, but I don't believe that continued [while we were married].”

She also swatted down rumors about the time she's been spending with her ex, Jacques Azoulay, pointing out that he has a girlfriend, ex-model and animal activist Missy Hargraves. Some had whispered they were rekindling their old flame, suggesting Azoulay was secretly staying with de Lesseps at her Hamptons residence.

"...He's staying in a hotel, we're friends, he's not staying at my house," Luann said of Azoulay. "There's no truth to the story of Jacques and me."

The real reason they're divorcing may be less scandalous, at least according to Luann. "It was impossible. We were having problems and we tried really hard to fix things, and we finally came to the conclusion it was just not going to work."

Calling the decision to file "tough" and their mood "sad," Luann admitted to Page Six, "The truth is we just weren't getting along.”

Even Luann's ex, Azoulay, is sad about the state of affairs, telling the column, "I actually really like Tom, he's a nice guy, I regret it didn't work between them." 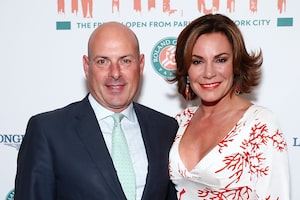 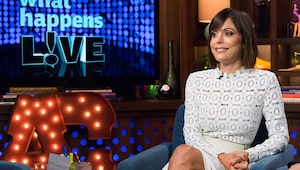 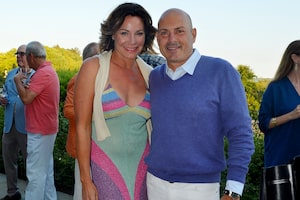 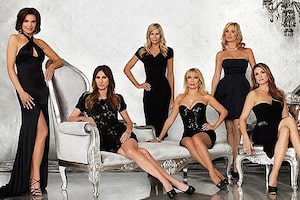 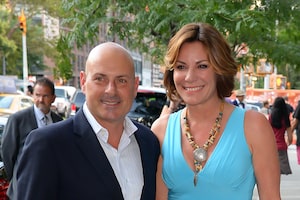 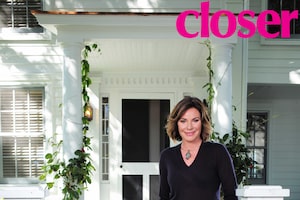 Get a Look Inside Countess Luann de Lesseps' Hamptons Home 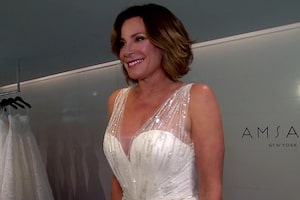