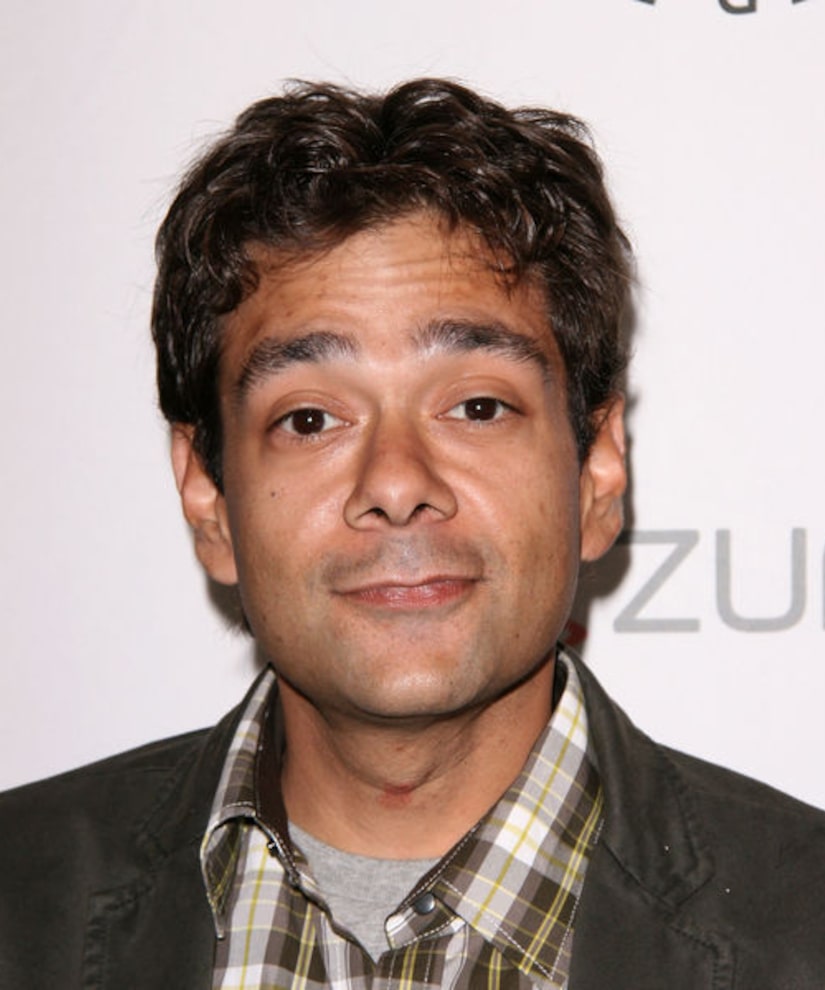 Shaun Weiss, who starred in “Mighty Ducks” and “Freaks and Geeks,” is serving a 150-day sentence in L.A. County Jail, reports TMZ.

Weiss was arrested for stealing $151 worth of merchandise from Fry's Electronics earlier this month. He pled no contest.

This was the second time Shaun was busted for petty theft.

His manager, Don Gibble, told TMZ, "[Shaun] hopes jail will help him, and maybe while he is in jail he will write something."