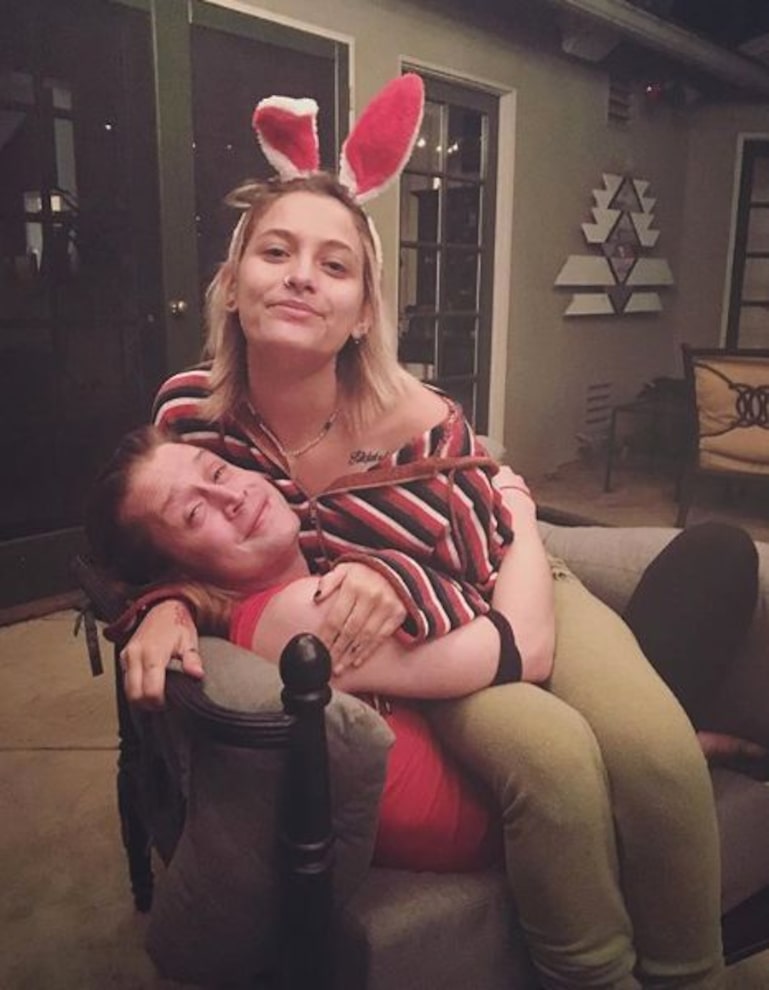 Paris Jackson and her godfather, Macaulay Culkin, showed off new, identical tattoos this weekend, posting pics on her Instagram Story to memorialize the day they had matching spoons inked onto their arms. 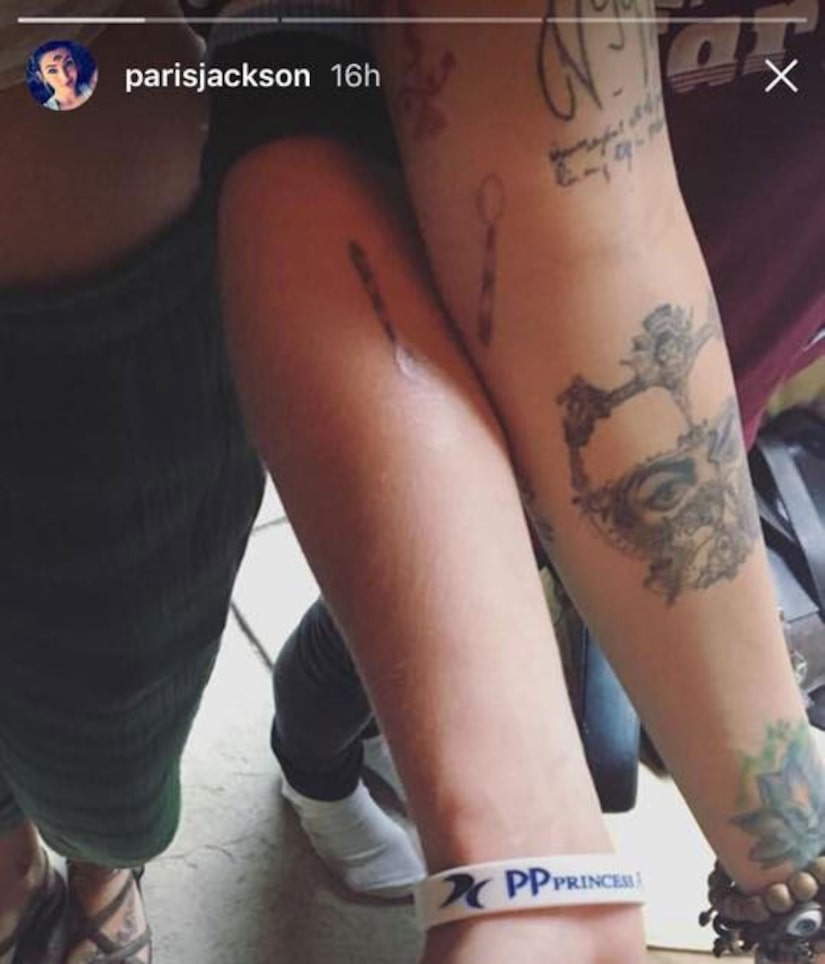 Instagram @parisjackson
Why a spoon? We may never know.

People magazine reports Paris has "over 50" tattoos already, but Culkin's arm had been virgin territory prior to Saturday.

The two were all smiles in one shot, reportedly taken at Tattoo Mania in West Hollywood.

The two have exhibited a close bond before, with Jackson posting an image of herself painting Mac's toenails in December, captioning it, "model? nah i paint hipsters toenails for a living."