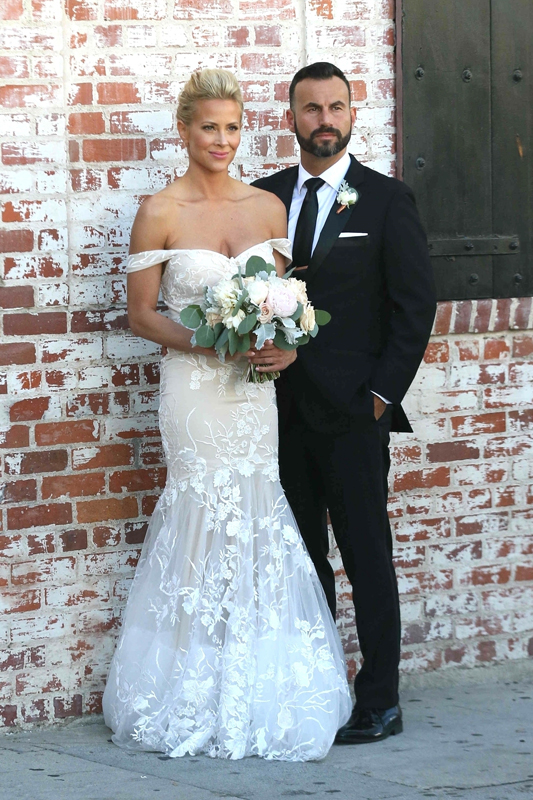 “We are overwhelmed by the outpouring of love and affection shared by our friends and family on this special day,” the couple told People in a statement after the ceremony, held before 150 of their nearest and dearest at the Carondelet House.

The maid of honor was Brittany's twin, Cynthia Daniel Hauser, one of the people the bride credits with helping her beat stage IV non-Hodgkin's lymphoma when she was diagnosed with the disease in 2014. She is now fully recovered. 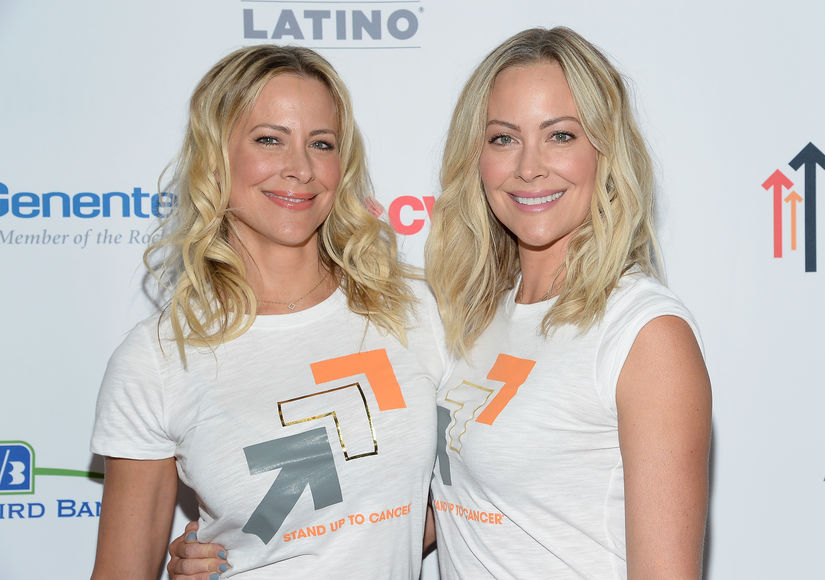 Brittany dazzled in custom Trish Peng, a stunning, shoulder-baring look that visibly took Adam's breath away for a moment. That's what a wedding dress should do!

Described as "urban chic," the ceremony was crafted by Charley King at Blue Bell Events. The color palette included "copper, gray and blush tones," and guests were offered a lavish buffet from Très L.A. Catering.

The couple became engaged following a four-mile hike around San Francisco Bay this past Christmas. Brittany flashed a sparkler in a couple selfie, writing, "I said yes! My world just became brighter today." 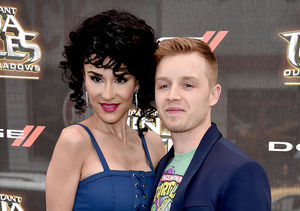 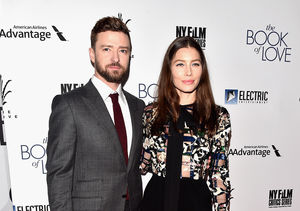 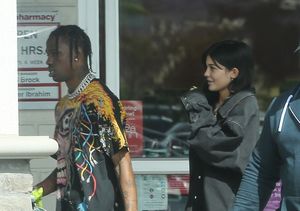 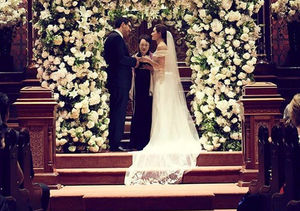 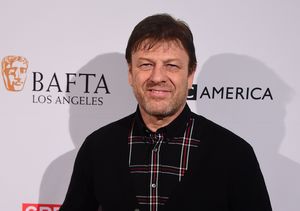 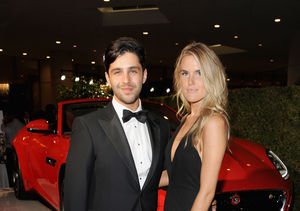 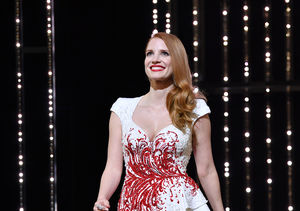 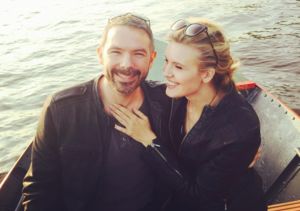 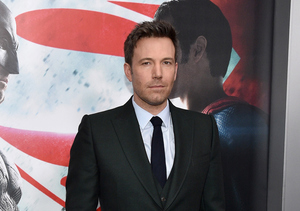 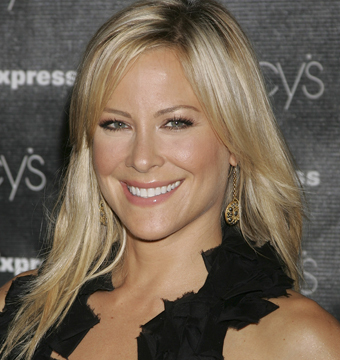 Exclusive! Dustin Diamond Sits Down with Mario Lopez for First…