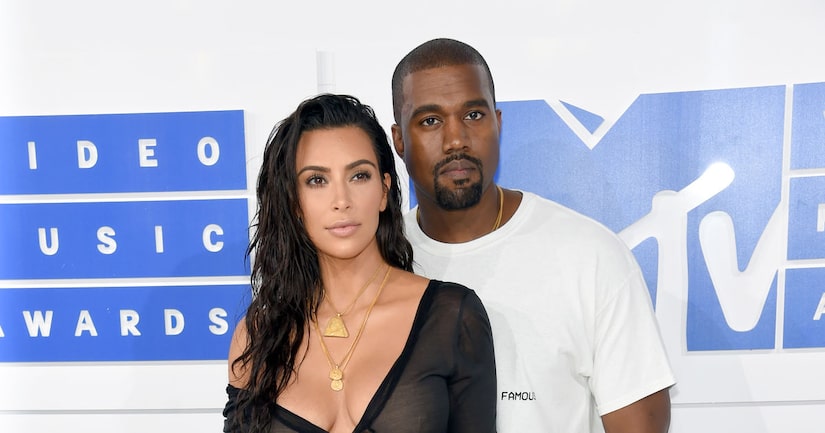 Kim Kardashian and Kanye West are expecting baby #3, according to Us Weekly.

A source tells the magazine that their surrogate is now three months along! The surrogate, said to be a San Diego woman in her late 20s, is due around January 2018.

In June, TMZ reported that the power couple had hired a surrogate through an agency. According to the site, Kim and Kanye agreed to pay $45,000 in 10 installments, and a $68,850 deposit to the agency. If the surrogate is pregnant with more than one child, she gets $5,000 for any additional babies. The surrogate, who must refrain from smoking, drinking and drugs during her pregnancy, will also receive $4,000 if she loses any reproductive organs.

Along with keeping herself healthy, the surrogate is not allowed to go into hot tubs or saunas, handle or change cat litter, apply hair dye, eat raw fish, or drink more than one caffeinated drink a day. She is also required to forego sex for three weeks after embryo implantation.

In the agreement, Kim and Kanye "assume the legal and parental responsibilities for any child... that may possess any congenital or other abnormalities or defects." 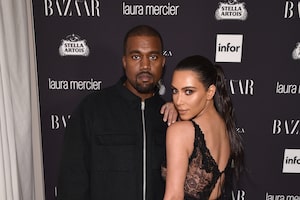 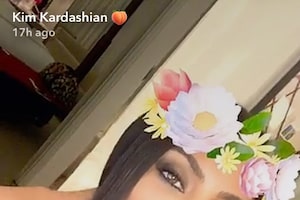 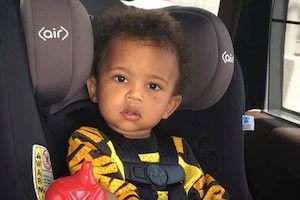