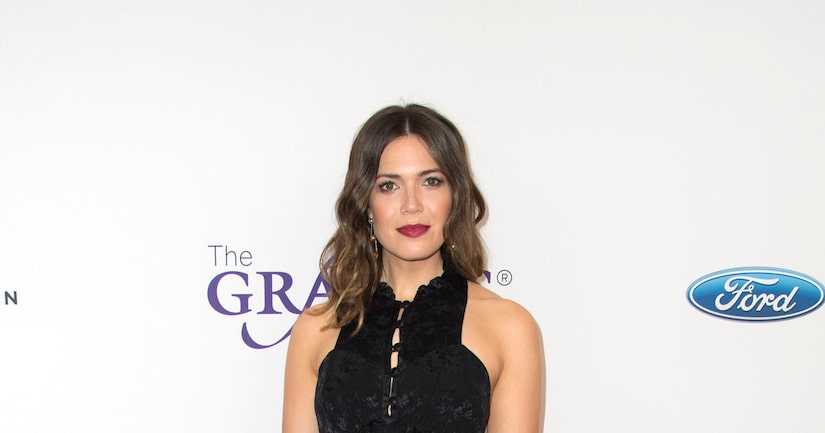 “This Is Us” star Mandy Moore is “grateful every day!"

Not only is she starring on a successful primetime show, which is nominated for an Emmy, Moore has found love with musician Taylor Goldsmith after her split from Ryan Adams.

Moore has been dating the Dawes guitarist for two years. She recently gushed on Instagram, "The best 2 years. Never not smiling with you, T.”

Last year, her divorce from Adams was finalized, but she's not afraid to walk down the aisle for the second time. She told People magazine, "I would definitely get married again."

She went on, "My life has sort of taken unexpected twists and turns professionally and personally, but overall my journey is the reason I am here today and I feel fulfilled by everything that happened.”

Along with marriage, Moore is also looking forward to becoming a mom. She shared, "I'm definitely ready for motherhood sooner rather than later! I think that's going to be the next chapter.” 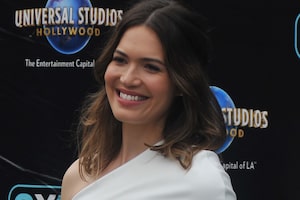 Mandy Moore Says 'This Is Us' Cast Texts Every Day, Reveals Who Is Funny and Who Is Crazy 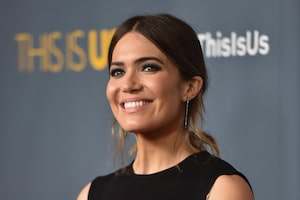 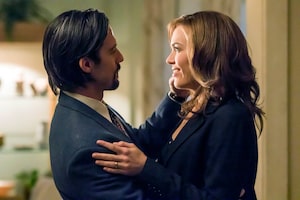