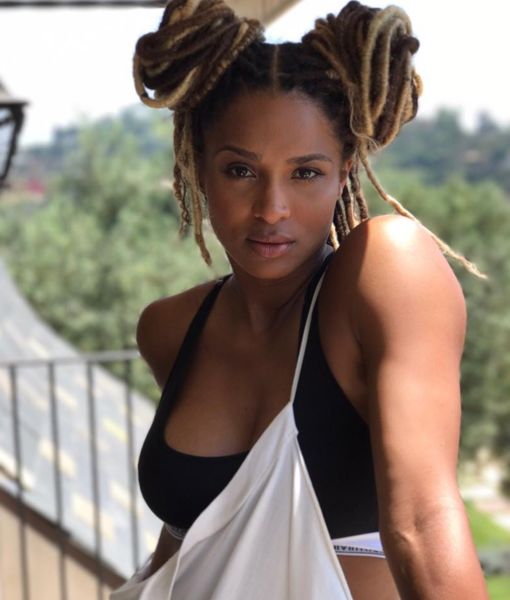 The mom-shamers came after Ciara this week after she posted a video with her 3-month-old daughter Sienna Princess Wilson.

The video showed Ciara with her baby girl in a carrier as she enjoyed the Mutianyu Great Wall of China toboggan slide. Hubby Russell Wilson was in the toboggan behind her with her son Future.

She included the caption, “I wish I could put into words how fun this was! Going down in the toboggan at the #GreatWallOfChina with my family. @DangeRussWilson Unreal!”

I wish I could put into words how fun this was! Going down in the toboggan at the #GreatWallOfChina with my family. @DangeRussWilson Unreal! ❤️

Many followers felt it wasn’t safe for Sienna, asking, “Who would bring their newborn on this?” and “With the baby ?!?!!? Omg ...nooo.”

Another user wrote, “I am not trying to sound mean but why would you put [an infant] on that type of ride.It's like a mini roller coaster.Coming from a healthcare professional that was not a good idea.”

There were plenty of supporters among the comments as well, like this user, who addressed a mom-shamer, saying, “@Ciara is an amazing mother and I am sure just like you, she would never do anything to harm her kids. Or not research anything before doing it. You, can see they were safe and sound. They enjoyed themselves. My advise is. Get a hobby for yourself and baby if its not taking them on the rides. But keep in mind someone who does not agree with your hobby will think they are stupid just like you thinks Ciara's are stupid. One last thing. A stupid thing is judging other people's parenting skills ,people who happy and blessed by God.” 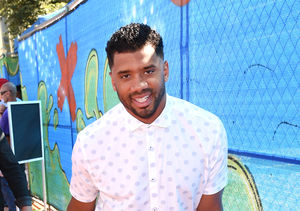 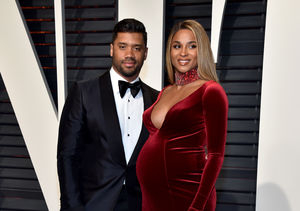 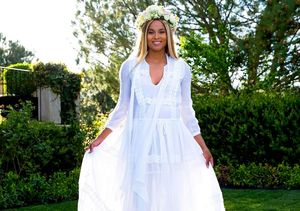