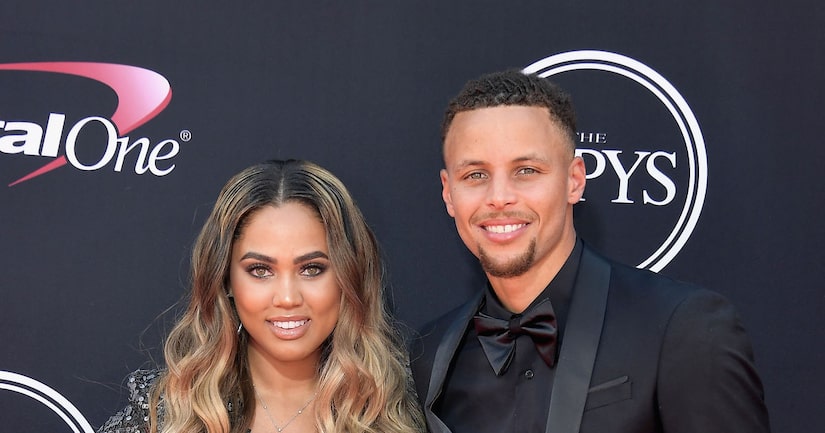 Ayesha Curry knows her way around the kitchen, and now she's serving up realness about family, rumors and love while hanging out with Ros Gold-Onwude (Golden State Warriors' sideline reporter) and Yvonne Orji (HBO's “Insecure") on UNINTERRUPTED's “Ball Girl Magic.”

The Food Network host, author and wife of NBA MVP Stephen Curry dished to the ladies about how her relationship has inspired her career, “I don't think I would be doing the things I do without his support… He's my driving force, he's my encourager.” She added, “When I have that feeling of, 'I can't,' he says, 'You can and you're going to. I love you and you're going to thank me later,' and 99.9 percent of the time I'm thanking him later.”

She also got real about rumors surrounding their relationship, after Drake and Kylie Bunbery did a parody at the NBA Awards about her having the Golden State Warriors star “whipped.” The entrepreneur shared, “It's something that truly baffles me. The skit was fine, it was all in good fun. It's hilarious. From their perspective, they're like, 'Well ,we know you, so it's funny.' But I'm like, there's some people out there who think this is true. Just like some people out there thought I paid $50,000 for some box braids.” Watch!

There is one thing this mom of two wants to set straight — money won't change their family life. After Stephen signed a record-breaking $201-million contract, Ros and Yvonne wanted to know if life was going to change for the Currys. Ayesha laughed and said, “No, no. Honestly, I don't think much is going to change because he still looks at my Whole Food bills… 'Why so much on this chicken?'” 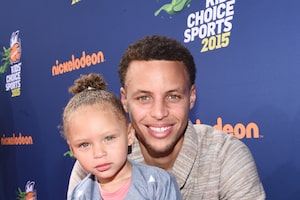