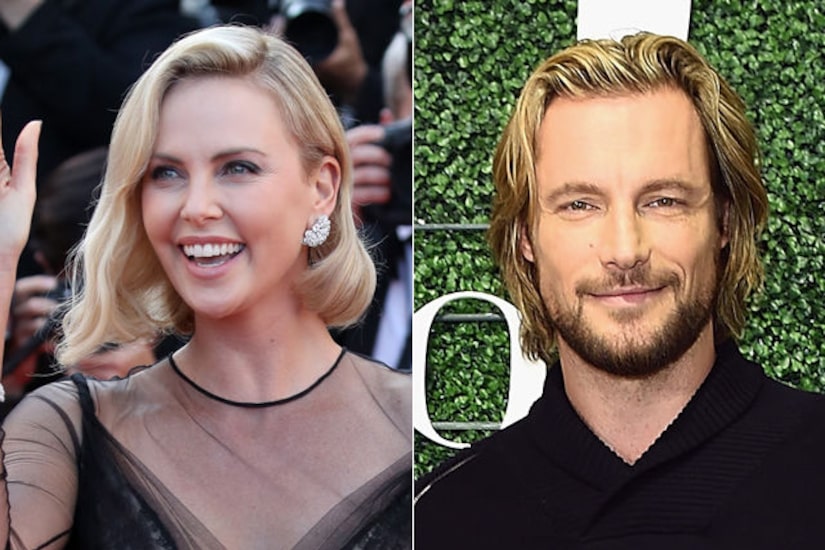 The two were photographed together in Santa Monica in May, sparking dating reports. She shared during a game of Plead the Fifth, "No. I've never met him. I've met him for like three seconds, like, passing I was just like, 'Hi!' because our kids go to the same school."

Last week, Charlize opened up on a recent date, but didn't divulge who the “cool” guy was. She told Howard Stern, "I'm not going to say where we met, but we ended up going for a walk… It was just really fun. He was super funny. I think he's just a really cool dude. It was super private… that's what made it so much fun, too.”

During her appearance on “Watch What Happens Live,” Theron also opened up about her sexuality. When Cohen asked if she's ever swum in the “lady pond,” Theron replied, "When I was young, yes! I feel like when you're young, you're just kind of exploring it all, but it was pretty clear that I really like dudes.” Watch! 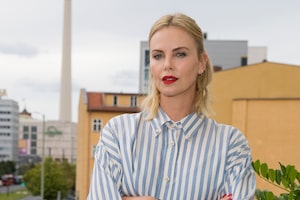 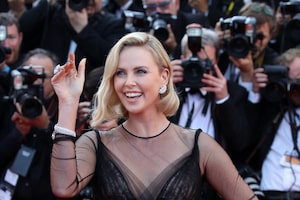 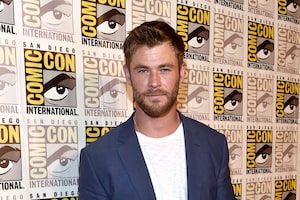 Atomic Bond?: Chris Hemsworth Says It's 'Beyond Time' for a Female 007