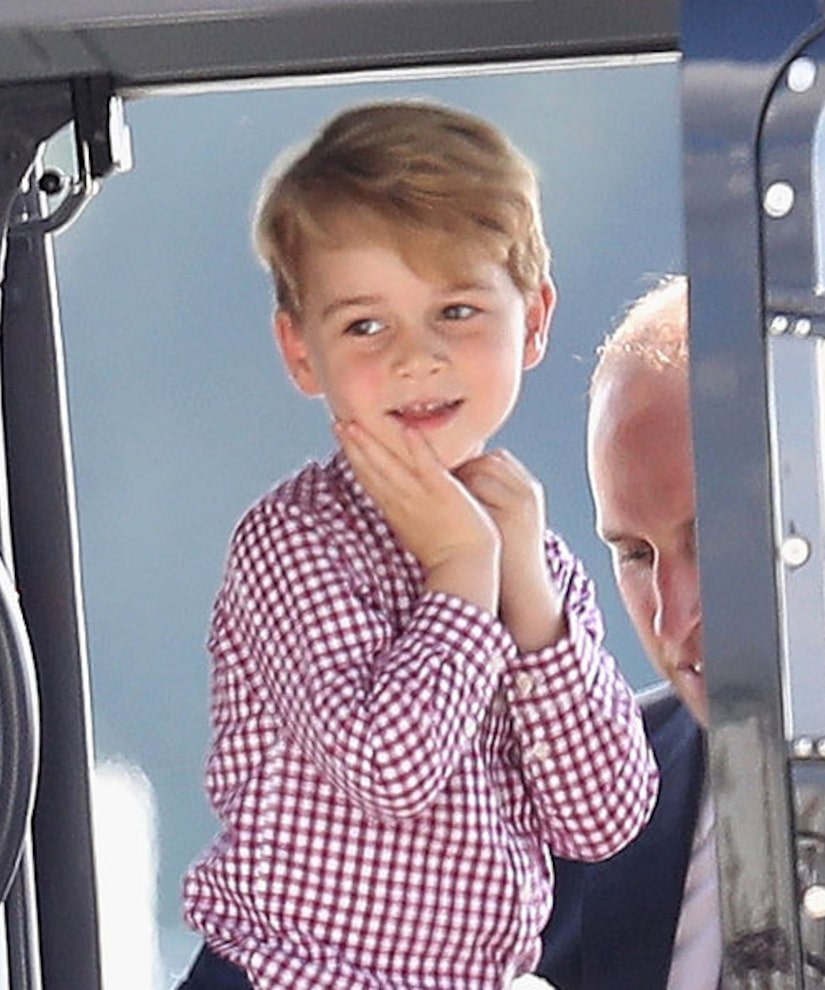 Prince George turns 4 years old Saturday, and his parents have released the cutest portrait ever to mark the occasion!

People magazine reports the Duke and Duchess announced they are "very pleased to share this lovely picture as they celebrate Prince George's fourth birthday, and would like to thank everyone for all of the kind messages they have received." 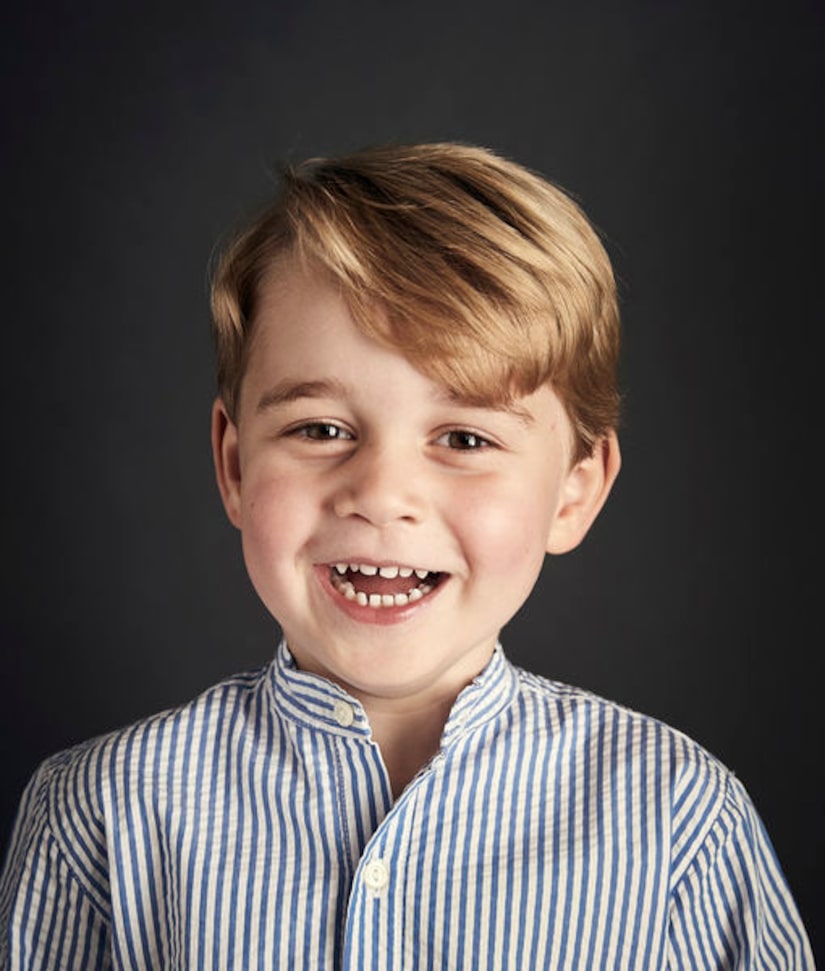 The release of the photo continues George's parents' tradition of celebrating their children's birthdays with official — and officially "awww!"-inspiring — photos. 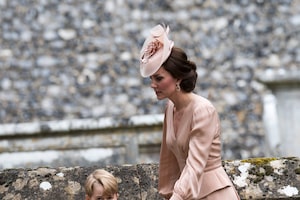 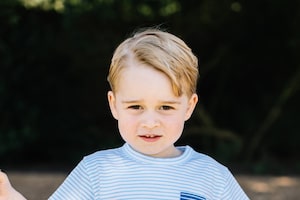 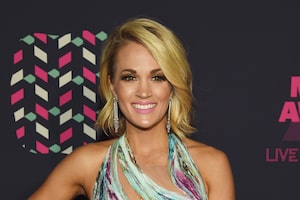 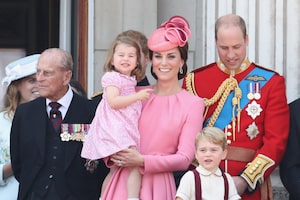 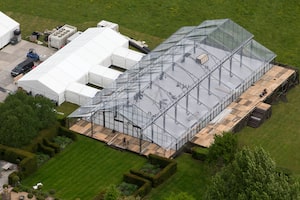 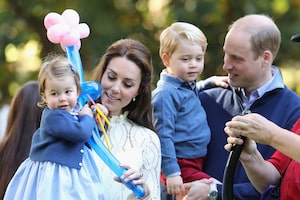