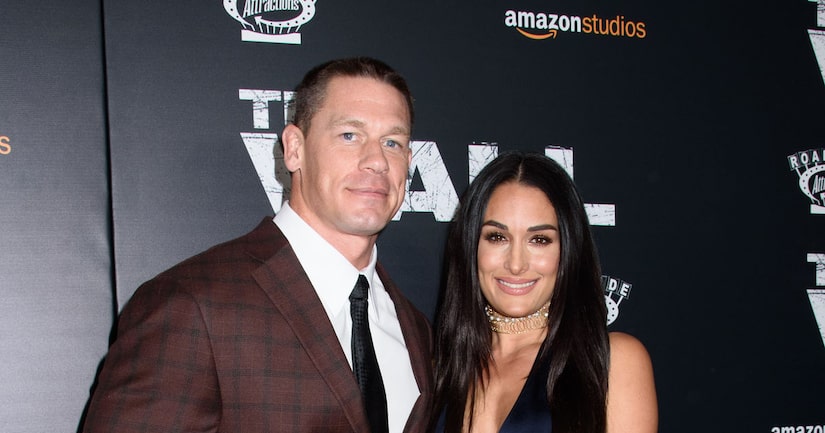 The hunt is over! Professional wrestler turned reality TV star Nikki Bella has finally picked out her wedding dress for her upcoming nuptials with John Cena!

For many soon to be brides, finding that perfect wedding gown can be tough. After attending multiple spring fashion shows, Bella knew she'd found her dress after checking out the Marchesa show.

She shared, “You know, what's crazy is when I was at the spring fashion shows and I attended Marchesa and when I looked at that line, like, she got me when they handed me a glass of Perrier-Jouët and a macaroon. I was like, 'Okay, yes.' And then I saw this dress and I was like, 'That's Princess Grace Kelly.' Like, that is what I want so bad.”

Bella and John became engaged in April after a live proposal at WrestleMania 33. The two had been dating for nearly five years.

Nikki revealed they have decided on a wedding date… but are keeping it to themselves! 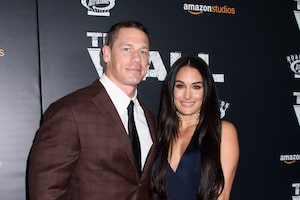 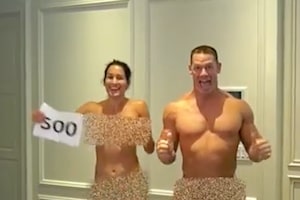 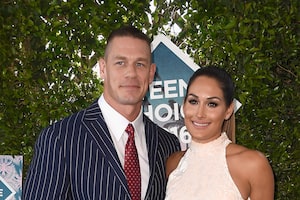