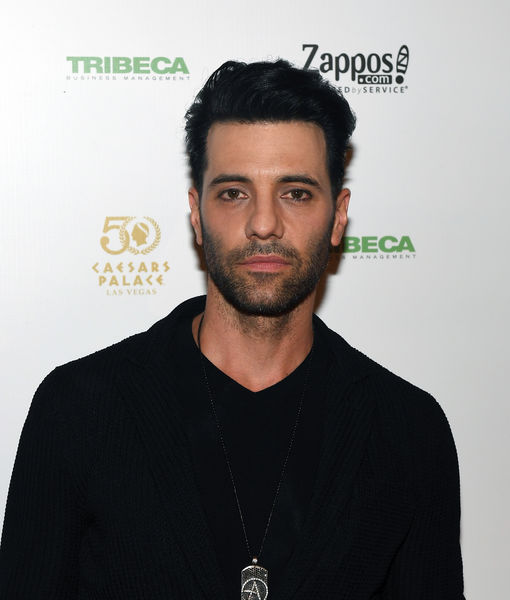 Six-time Magician of the Year Criss Angel joined “Extra’s” Charissa Thompson at Universal Studios Hollywood, where he opened up about receiving a star on the Hollywood Walk of Fame and his son Johnny’s battle with cancer.

At only 3 years old, Angel’s son with ex-wife Shaunyl Benson has been battling acute lymphoblastic leukemia. "He's doing fantastic considering his circumstances," Angel reported. "He does chemo every day."

His son's illness is affecting him as a performer, Angel said. “There's a greater cause than performing 450 shows and doing television." Angel has been lending his name to help raise money for other cancer-stricken kids as well, saying, “It's being a voice for these kids that don't have a voice and trying to raise a lot of money in the future for pediatric cancer.”

The 49-year-old said he is also deeply touched at receiving his star on the Walk of Fame. “It was amazing to have Gary Oldman, Randy Couture, Lance Burton — three very diverse entertainers — present the star to you. It's just crazy, because years ago in the '90s when I was broke and I was a starving artist, I was on that street and looking at Houdini's star. And to think I'm the 2,615th star, to be presented across the street from Houdini blows my mind.”

Speaking of which, his mind-blowing “Mindfreak Live” show at the Luxor in Las Vegas has now been the top magic show on the Strip for more than eight years. “I think magic speaks to the inner child in all of us," Angel told "Extra." "It shows us that anything is possible.” 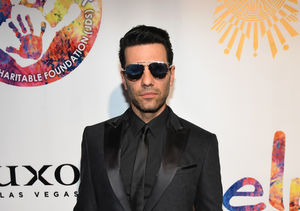 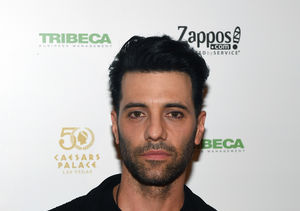 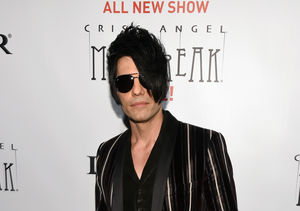 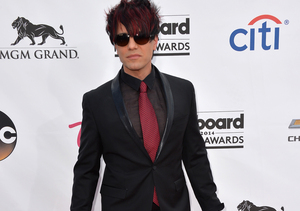 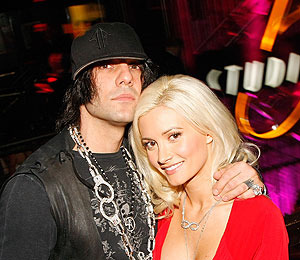 Bonnie Pointer’s Cause of Death Revealed 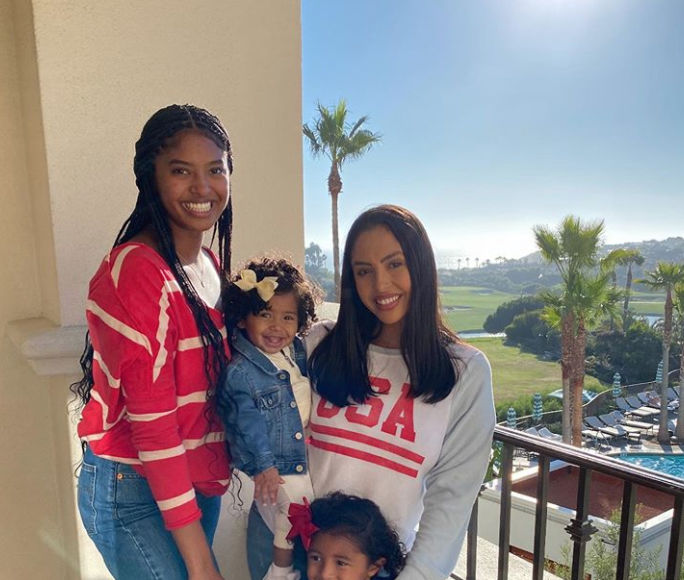 Snack Victoriously This Summer with Blue Diamond Almonds, Plus: Enter… 3

Bonnie Pointer’s Cause of Death Revealed 4

Bella Twins Give Update on Mom After Brain Surgery 9