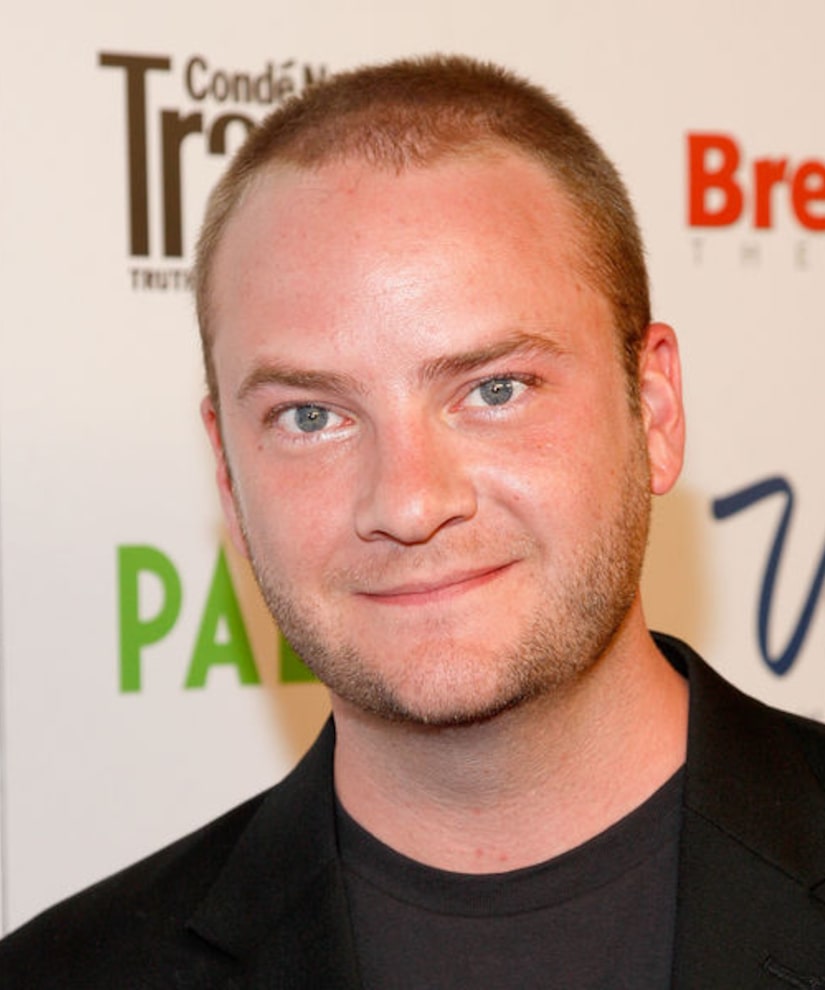 “The Devil Inside” actor Evan Helmuth has passed away at the age of 40.

After news of his unexpected death, TV writer-producer Josh Appelbaum, who worked with Evan on an episode of “Alias” said, "Evan was the warmest, most generous soul imaginable. His passion for this industry was only outweighed by his passion for his friends. We met over 20 years ago at USC, where Evan was an instant lightning rod on the stage. He loved his craft, he loved entertaining audiences and he was as good as it gets at both. (He also loved PEARL JAM!!!). His life and legacy will never be forgotten by the countless broken hearts around Los Angeles tonight…”

During his acting career, Helmuth appeared in the movies “Fever Pitch” and “Jobs,” and on TV in episodes of “NCIS,” “Bones,” “Rizzoli & Isles” and “Battle Creek.”

He is survived by sister, Erika; stepmother, Paula; and dog Sasha.