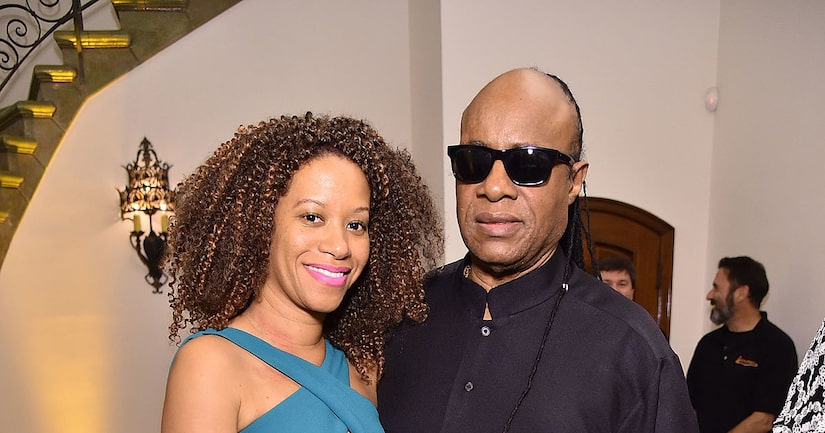 A source told People magazine about the nuptials, which took place at Hotel Bel-Air, "It was a beautiful wedding. The ceremony was lavish and very romantic. There were celebrity guests, including John Legend. Family is very important to Stevie and all of his kids were involved in the wedding.”

Usher, Pharrell, and Babyface performed at the wedding, according to The Sun. An insider shared, "It was a very lavish, romantic and star-studded affair. Stevie's musical pals each got up onstage to take turns serenading the couple, much to the delight of the other guests. Then Stevie got up to sing for his new bride.”

Nearly three years before Wonder, 67, and Bracy, 42, married, they welcomed their second child together, Nia, who is Stevie's ninth.

This is Stevie's third marriage. The music legend was married to singer Syreeta Wright from 1970-1972 and fashion designer Kai Millard Morris from 2001-2012. 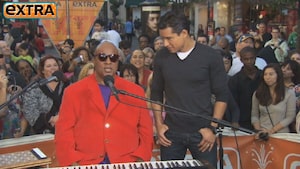 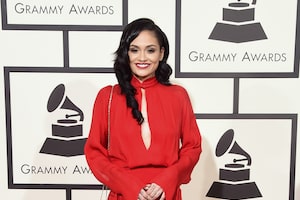 Kehlani Explains Why She's Anxious at the Grammys, Gets Hyped for Stevie Wonder