Actress Jamie-Lynn Sigler took to Instagram to reveal that she is pregnant with her second child!

Sigler took five pregnancy tests before reality set in. The 36-year-old wrote, "This is the actual pic I sent my husband this past Mother's Day while lying on the bathroom floor. I had just returned from Israel, was jet lagged, and didn't believe my eyes. So had to obviously be @Clearblue 5x over sure.”

Jamie-Lynn, who is four months along, told Us Weekly, "I took one of the Clearblue Digital Pregnancy Tests, went to get my son dressed and came back. When I peeked at it and I saw the word 'pregnant,' I screamed! My husband wasn't with me, so I took five more because I knew he would want the proof."

Sigler also opened up about her fears that her battle with multiple sclerosis would affect her ability to become pregnant. She revealed with Us, “In the back of my mind, I was worried about if my medical problems would interfere with getting pregnant. But within the first month we found out we were!” 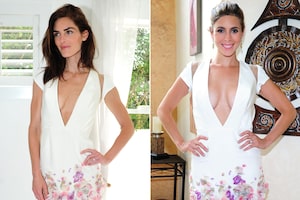 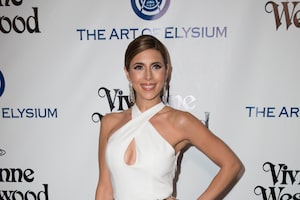 Jamie-Lynn Sigler Opens Up on Her Secret Multiple Sclerosis Battle 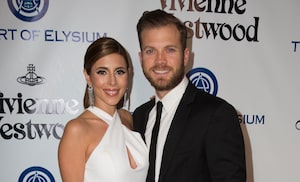