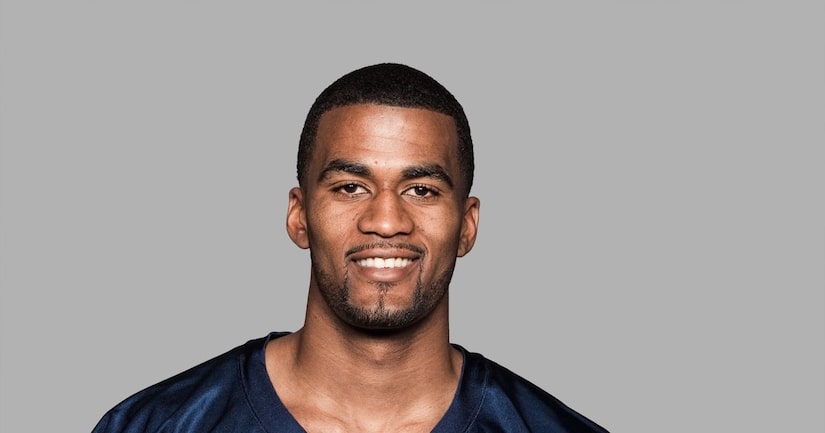 James Hardy III was found dead on June 7, and now officials have revealed his cause of death.

According to TMZ, the Allen County Coroner ruled his death a suicide, and listed the cause as “asphyxia due to drowning.”

Officials said his family reported him missing a week before the 32-year-old's body was found in the Fort Wayne River.

Hardy III was a wide receiver who played for the Buffalo Bills from 2008 to 2010. He later signed with the Baltimore Ravens, but barely trained with the team due to an injury and was released in 2011.