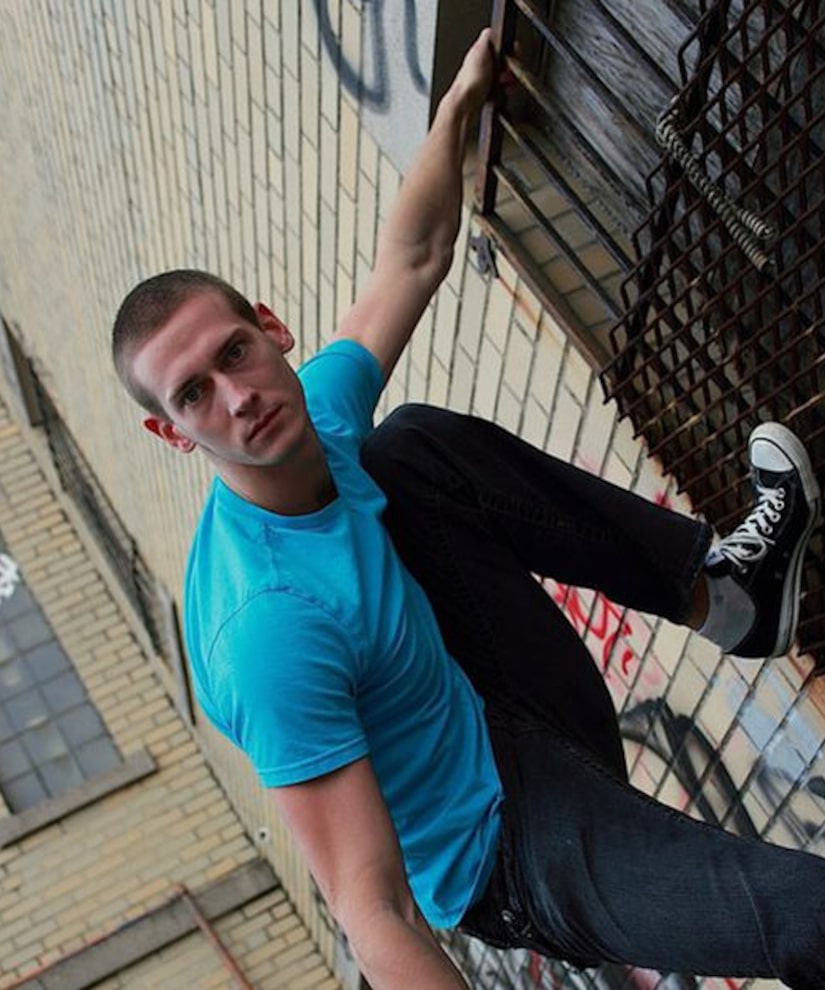 AMC has temporarily halted production on “The Walking Dead” Season 8 following the death of stuntman John Bernecker, reports EOnline.com. He was 33.

Bernecker was injured on the set near Atlanta and later died. The Coweta County Medical Examiner's Office ruled his death accidental, listing the cause as blunt force trauma.

TMZ says Bernecker suffered a 22-foot fall from a balcony onto a concrete floor while rehearsing a fight scene with actor Austin Amelio, who plays Dwight on the show.

Before he passed away, a spokesperson for the show told The Hollywood Reporter in a statement, "We are saddened to report that John Bernecker, a talented stuntman for 'The Walking Dead' and numerous other television shows and films, suffered serious injuries from a tragic accident on set. He was immediately transported to an Atlanta hospital and we have temporarily shut down production. We are keeping John and his family in our thoughts and prayers."

SAG-AFTRA also released a statement to THR saying, “We have been informed of a serious injury to a SAG-AFTRA member on the set of 'The Walking Dead' and are investigating the situation. As always, the safety and security of our members and others on set is of crucial concern to us and we are focused on this in our investigation. Our thoughts and prayers are with the performer and his family.”

Bernecker's other credits include stunt work on “24: Legacy,” “Percy Jackson,” “The Fate of the Furious,” “The Hunger Games” movies, and the upcoming “Black Panther.”

His death was the second this week in the "TWD" family. Voice-over actor Randy Schell, who could be heard in commercials for television shows including "Fear the Walking Dead," died July 8 in a skydiving accident. Schell and another skydiver collided during a planned group skydive in Southeast Texas. Visit THR for more details.