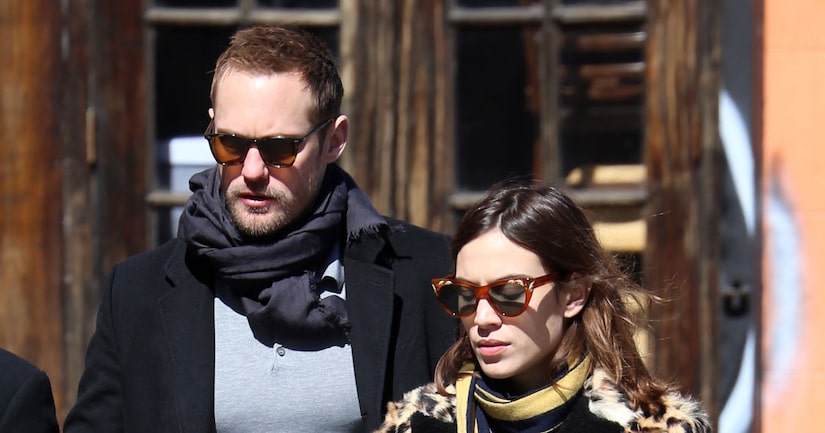 The news broke after Skarsgård was spotted with Toni Garrn in Montauk last weekend. A source told E! News, "No one cheated on anyone. It was a clean breakup that was caused by busy schedules and distance. They really did love each other and were pretty serious. They still have respect for each other.”

The insider also emphasized that there is "nothing going on” romantically between Alexander and Toni, saying, "Alex and Toni just recently met each other but there is no romance. A few people all hang out. Very casual. It wasn't a date.”

Page Six reported that Alexander and Toni were set up on a blind date by a mutual friend. Another source said, "Toni was nervous, so she brought two girlfriends. They had lunch at his house and then all hit Gurney's.”

“They didn't hit it off big-time. There may not be a second date in the cards,” the insider continued.

Alex and Alexa were last seen together in May in NYC. 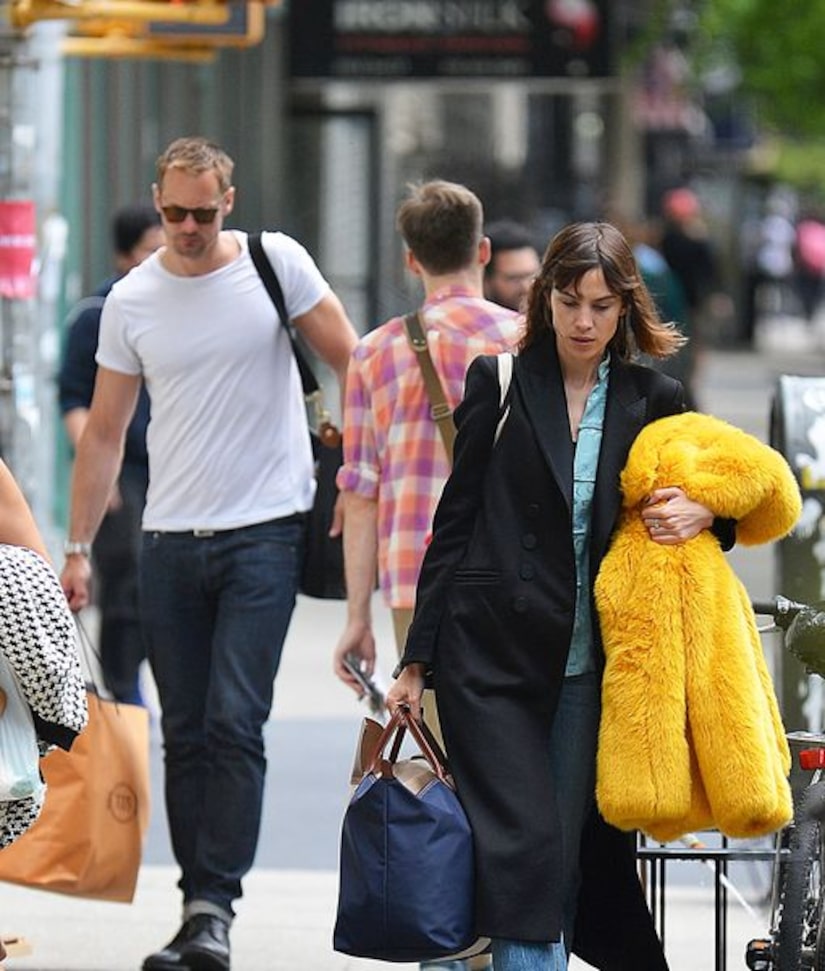 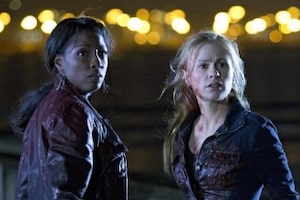