“Extra’s” Renee Bargh caught up with Lindsey Vonn on the ESPYs red carpet, where they talked about her ex-boyfriend Tiger Woods’ DUI arrest. 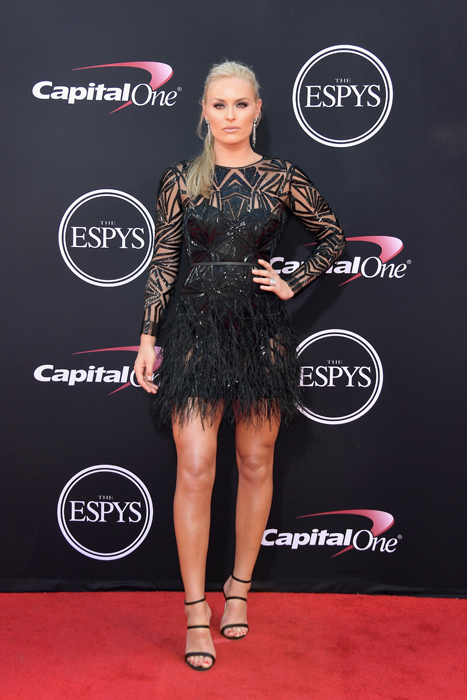 Lindsey, who dated Tiger for three years, said the two have remained friends since their 2015 breakup, adding, “I reached out and I hope he's doing well.”

The 32-year-old Olympic gold medalist explained, “I want to race against the men. I’ve been trying to for a while. I feel like at this point we’re going to have to make something happen maybe outside of an official event — we’ll have an exhibition.”

Smith joined the conversation, complimenting Vonn, who was turning heads in Monique Lhuillier. “She looks really good,” he said, adding that he is proud of her, and looks forward to her racing against men. “She’ll beat them. She’ll do a good job with it.” 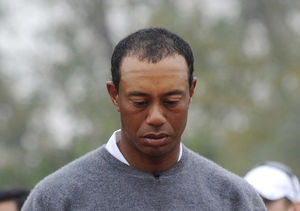 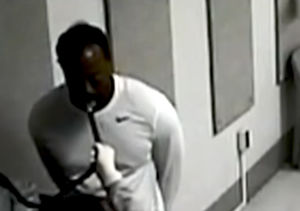 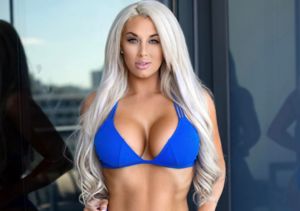