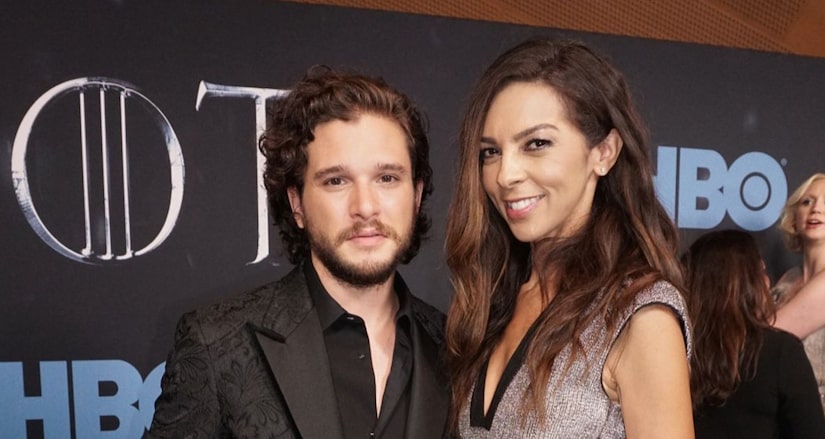 “Extra” was on a mission to get secrets and spoilers at the “Game of Thrones” Season 7 premiere in L.A. last night.

From the sound of it, there's going to be a bit of sibling rivalry between Jon Snow and Sansa Stark.

Kit Harington, who plays Jon, told “Extra's” Terri Seymour, “Sansa is just intensely irritating as a person. She's really irritating… you know she keeps getting in Jon's way… and he can't do anything about it because she's his sister.”

Watch the video for more with the cast!

Catch the Season 7 premiere of "Game of Thrones," Sunday, July 16 on HBO.