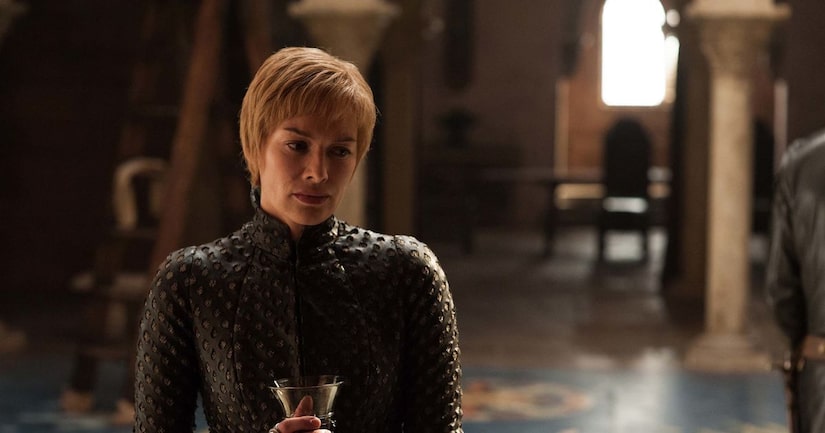 The wait is over for 25 million faithful fans who patiently held on for more than a year for the Season 7 premiere of HBO's “Game of Thrones.”

“Extra's” Mario Lopez sat down with the cast to get the dish on next season.

Kit Harington aka Jon Snow warned Mario, “I don't think you should look very much for closure at this stage in the game,” however, fans can get excited to “see some meetings that you've been waiting for for a very long time.”

Jaime's twin and lover (Cersei) was already dangerous, but now that she has blown up her enemies and taken the Iron Throne for herself, who knows what she is capable of?

Mario noted that Cersei's children were the one thing that gave her a compassionate side, but now they are all dead. “Now you worry, right?” said Nicolaj, adding, “I think Jaime worries too.”

Catch the Season 7 premiere of "Game of Thrones" Sunday, July 16 on HBO.