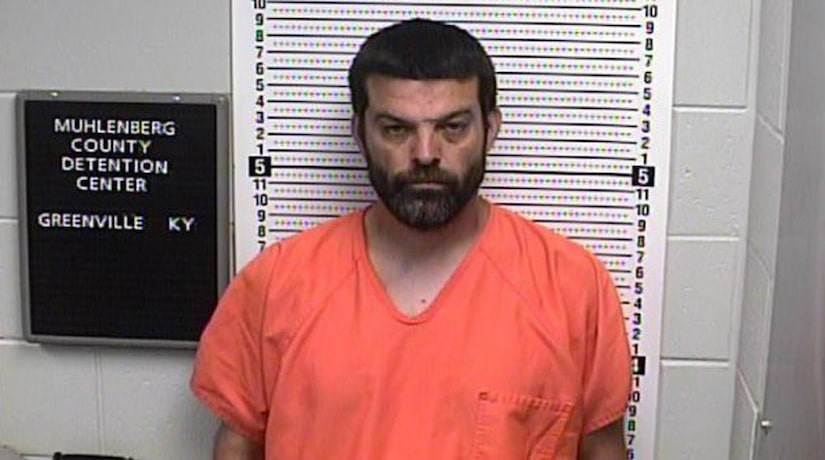 Toby was accused of having a sexual encounter with an underage female more than a decade ago.

TLC canceled “The Willis Family,” a show that followed Toby, his wife and their 12 children as they toured the country, after Season 2, before Toby's arrest.

The family's attorney told WKRN in a statement, “The Willis family would like to thank their family, friends and fans for the outpouring of love and support during this most difficult year… The family has remained fully cooperative throughout the investigation. The family is appreciative and grateful that people have respected their need for privacy during this trying time and asks for continued respect as they seek to move forward.”