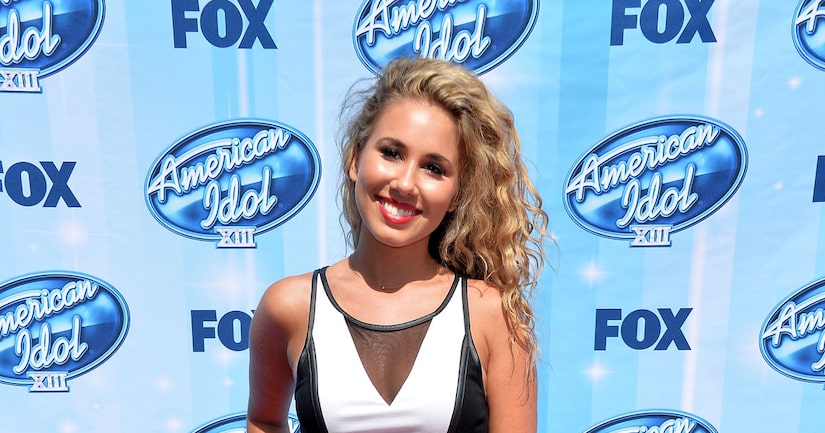 Early Saturday morning, “American Idol” alum Haley Reinhart was arrested after being involved in a fight with a bouncer at the Lamplighter Inn in Illinois.

Reinhart was charged with one count of battery for allegedly punching a bouncer in the head, Variety reports. Her lawyer, Dina LaPolt, is denying the allegations, saying, “Without provocation, Haley Reinhart was assaulted by bouncers at the Lamplighter Inn. After forcefully removing Ms. Reinhart, they violently beat her friend, who sustained multiple injuries. We believe that she will be exonerated of all charges once the investigation is completed. We plan on taking legal action against all those who were involved in this unfortunate incident.”

According to the Palatine Police Department, the altercation took place after security staff asked Reinhart and her friends to leave after they reportedly knocked over a table.

Reinhart was released on her own recognizance. A court date has been scheduled for next month at Cook County Circuit Court in Rolling Meadows. Reinhart, who placed third on the 10th season of "Idol," is set to release an album titled “What's That Sound” in September. 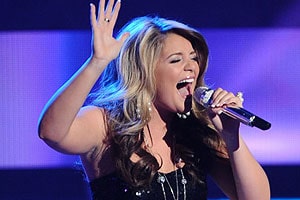 Will Lauren Alaina Have to Drop Out of 'Idol'? 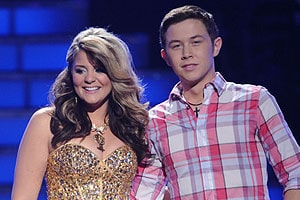 'Idol' Finale Preview: Who Will Win? 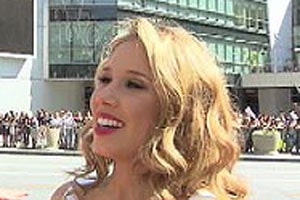