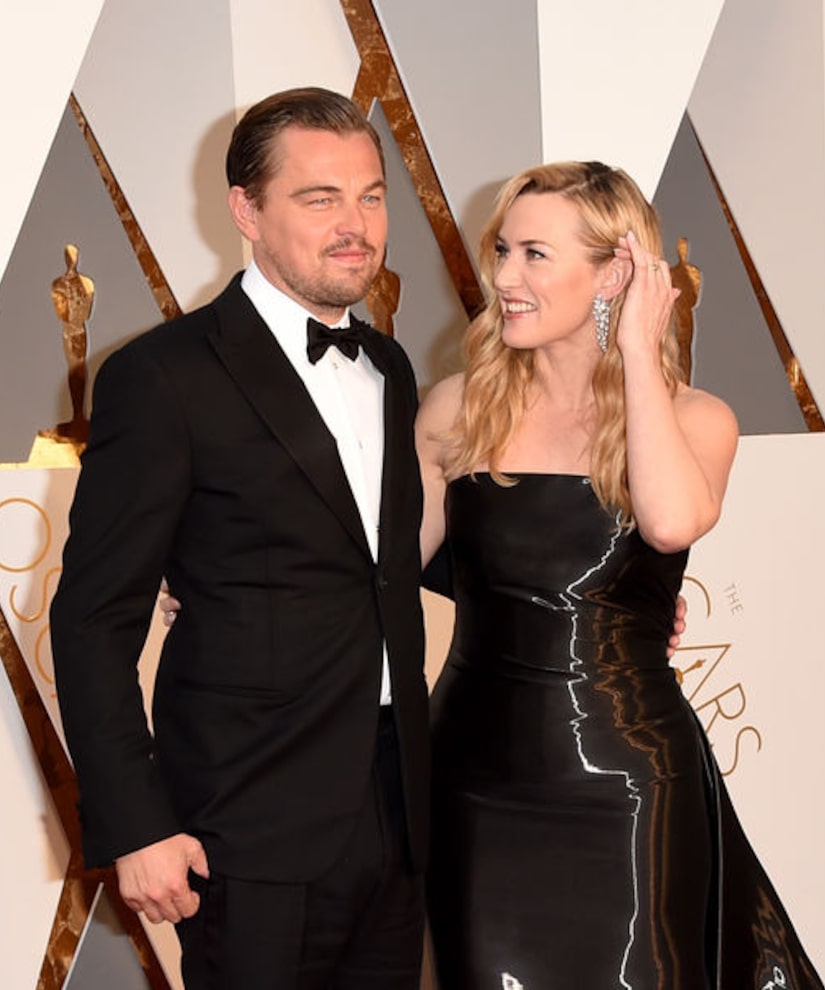 Kate Winslet's latest role has the star stranded on a remote, snow-covered mountain with Idris Elba.

“The Mountain Between Us” is all about survival, and Kate revealed to “Extra's” Terri Seymour that the filming conditions were intense.

She told Terri, “We were in some very extreme, very dangerous situations, but we had our safety team. We had our flasks of soup, we had our hot packs, and we got through it.”

Kate joked, “I like to think I'm hard-core,” after she filmed a scene in which she fell through the ice.

“I'm not going to lie. It was freezing cold,” she said, adding that her husband Ned RocknRoll was there to support her. “The day we did the falling through the ice, Ned actually did come to the set. He was standing behind the camera with five blankets, seven hot water bottles, and an army of people lined up and ready to go.”

Winslet, however, doesn't think she has a leg up on her “Titanic” co-star Leonardo DiCaprio after his Oscar-winning role in “The Revenant.”

Kate told “Extra” she would send Leo pics from the set. She explained, “I'm covered in ice, cold-weather psoriasis, and he would just send back terrified-looking emoji faces like… 'Oh, my God, you guys must be crazy.'”

“The Mountain Between Us” opens in theaters October 6.