Actress Sofía Vergara is celebrating her 45th birthday with a new ‘do.

The “Modern Family” star took to Instagram to reveal she has bangs!

The sexy photo was taken in her car after a trip to the salon.

In a second pic, Sofía showed her silly side, putting her hair in pigtails and comparing herself to La Chilindrina from the Mexican comedy show “El Chavo del Ocho.” 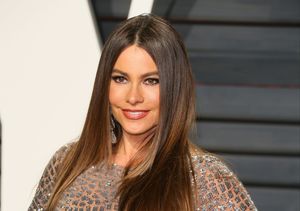 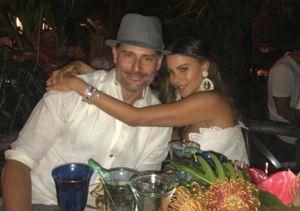 Celebs on Memorial Day: Bro-Biking, Baseball and One Star-Studded Party! 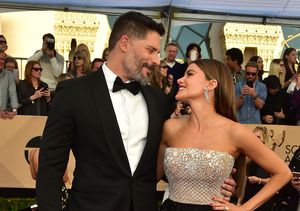