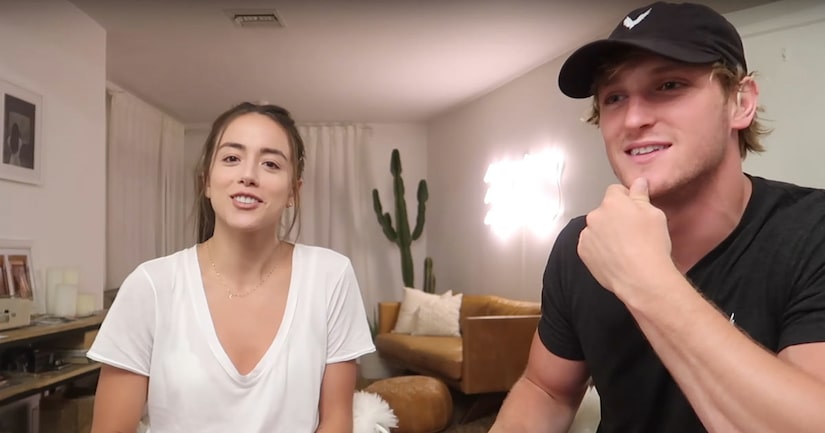 Earlier this week, news broke that Bennet had split with Austin Nichols, who played her love interest on “Agents of S.H.I.E.L.D.” in 2013. Paul took to YouTube to comment on the reports, saying, "I'm very transparent with you guys. Chloe and I are friends, for sure. In my opinion, friends sometimes make out. Touch butts… If you haven't kissed your friends, personally, I don't think you're friends. So that's what Chloe and I were doing.”

"It's kinda awkward because this puts us in a position where, like, you're maybe forced to, like, label what this is, but we don't know what it is,” Logan, 22, admitted. "We did the movie 'Valley Girl' together, that's where we first met… Long story short, is Chlogan real? I don't know. She doesn't know. No one knows.”

Chloe, 25, was also in the vlog, emphasizing, "Everyone's being really mean and aggressive online, and can we all just chill? Like both sides of things… [Logan's fans] are being mean to me, too.”

Logan went on to say, "We were keeping this private, guys. Like, I don't know if you noticed, like, in the vlogs, I've kind of been keeping her out. Just 'cause, it's a weird — it's an intimate thing. Like, you guys can probably relate. When you have a crush on someone and you may like 'em… and then you're kissing at a beach and paparazzi pop [laughs] pops you, that f**king sucks, dude." 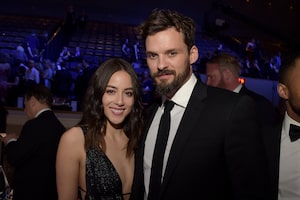